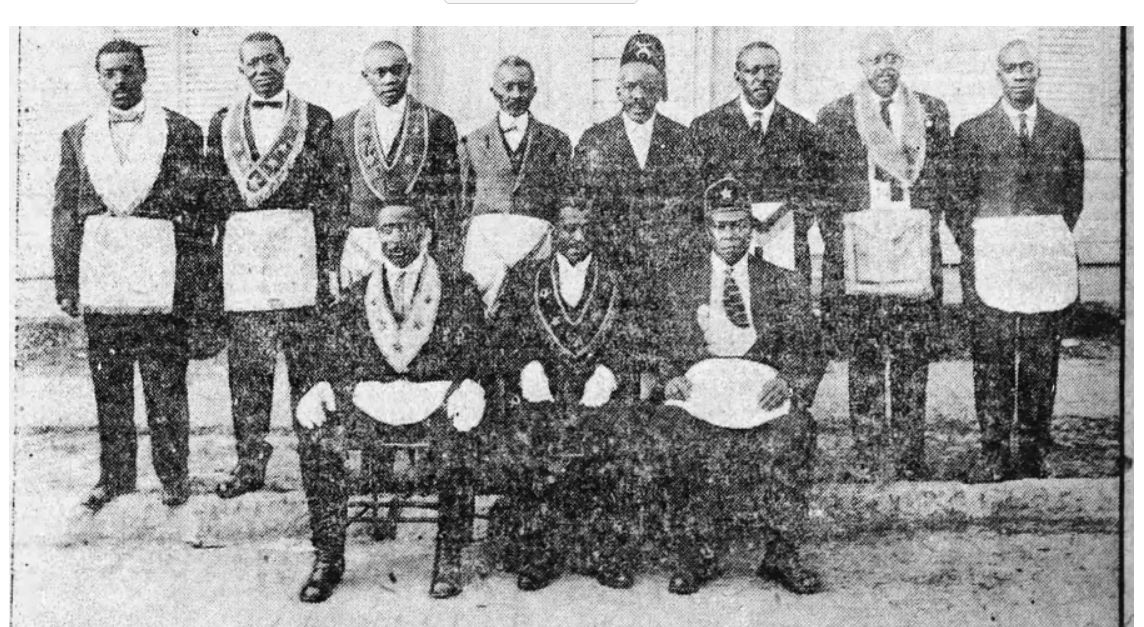 The lodge was founded by members of the Black infantry cavalry troops known as the Buffalo Soldiers.

They organized voters, and opened pharmacies and life insurance companies.

“They were the infrastructure for the social, political, medical and social constructs” of Tampa Bay’s Black community after the Civil War, Masonic historian Gerald Urso said.

Yet their names and accomplishments are “largely ignored,” said Carl Norton Jr., whose grandfather, George P. Norton, was among those pioneering Black Masons.

“Maybe it’s because history was written by men who…