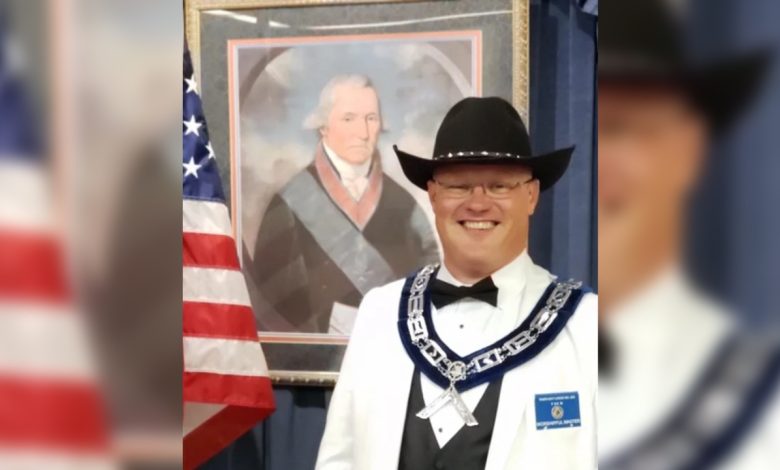 WATCH: Pinella’s deputy’s body is being taken to the coroner’s office The Pinellas County Sheriff’s Office said Hartwick was killed instantly after being hit by a front-end loader. The driver didn’t stop.

The fraternity visited the sheriff’s office to pay their respects.

“Our goal is to take good men and make them better men,” said Matthew Gordon, Tampa Bay Lodge #252 made him a better man. It is a very, very great loss to…