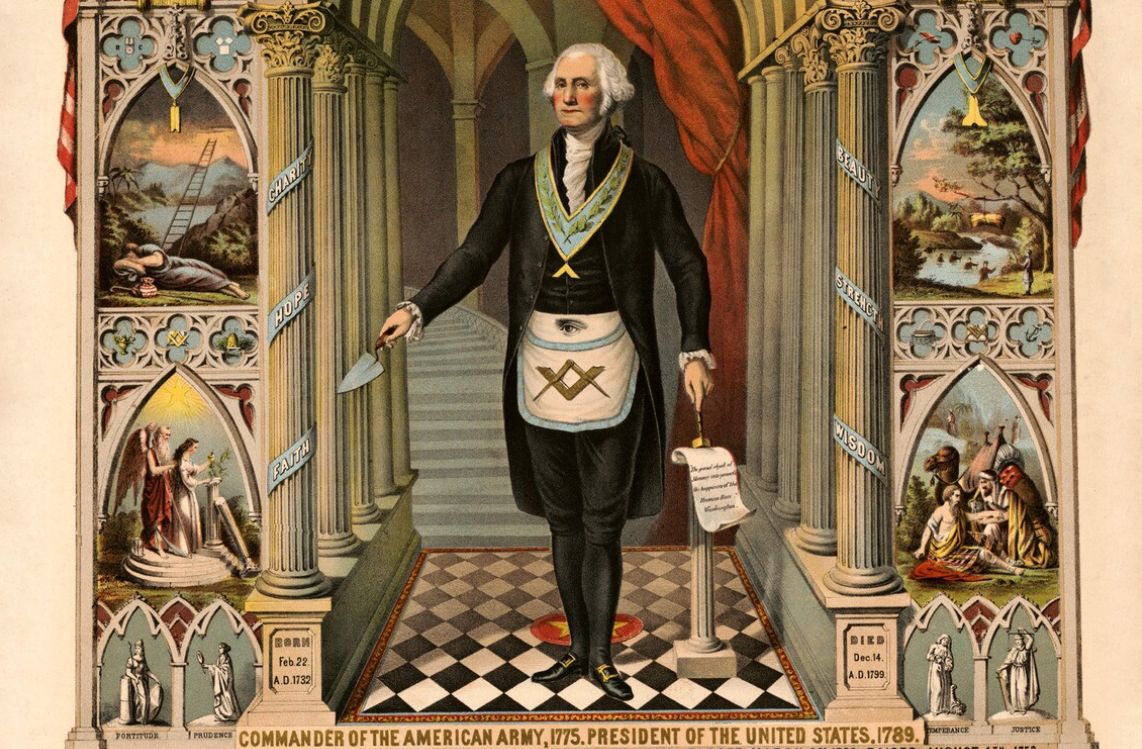 Like several of America’s founding fathers, George Washington was a Freemason. Yet Washington’s ties to the fraternity and the role it played in his life have never been widely researched or understood.

In A Deserving Brother, Mark Tabbert presents a complete story of Washington’s known association with Freemasonry.

Much more than a conventional history, this book has curated an exhibition of artifacts and episodes to fully contextualize our first president’s Masonic life and experiences. Consulting the Library of Congress, Mount Vernon, the Boston Athenaeum, and numerous private Masonic lodges, libraries, and museums, Tabbert chronicles all known instances of Washington’s association with Freemasons, confirming some existing knowledge, adding new insights, and debunking unsubstantiated myths. The record of Washington’s Masonic ties is presented through contextualizing descriptions and color illustrations, ranging from lodge minute books recording Washington’s attendance, to his Washington’s Masonic aprons, from the tools used at the U.S. Capitol cornerstone ceremony to the Grand Lodge of Massachusetts’s gold urn, made by Paul Revere, containing a…