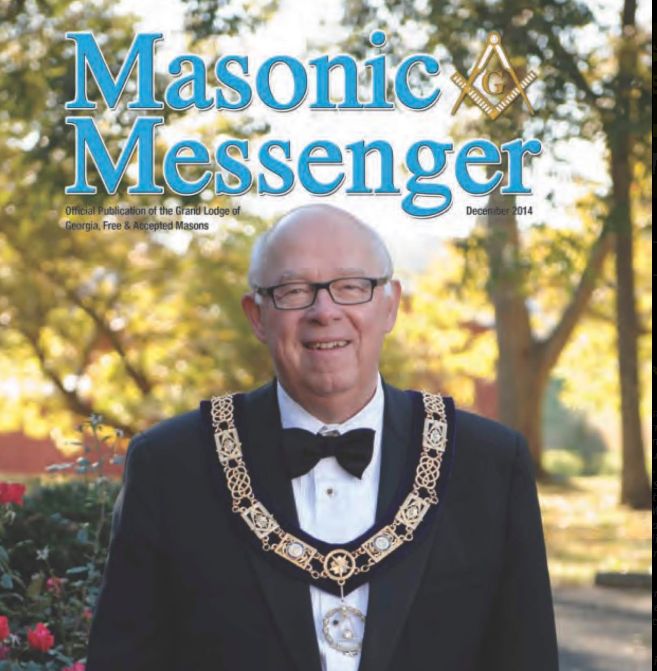 On February 11, 2019, Douglas W. McDonald, Past Grand Master of Georgia in 2015-16, officially resigned from the fraternity of Freemasonry.  His letter states that he has not demitted, but resigned completely for religious reasons.

This sort of news is generally confined to the members of a grand lodge, and rarely of any interest outside of that given jurisdiction. However, it’s worth mentioning here because regular visitors to this blog may recognize his significance to past events. His letter has already been circulated a bit online, so I’m not really letting a big cat out of the bag.

While serving as Grand Master of Georgia in 2015, McDonald’s very first edict issued during his term was to effectively ban homosexuals from becoming or remaining Masons in Georgia. This was done on the heels of the Supreme Court’s landmark Obergefell v. Hodges decision that gave constitutional guarantees for gay marriages.

The assembled Grand Lodge of Georgia upheld McDonald’s edict in 2015, and it became part of…