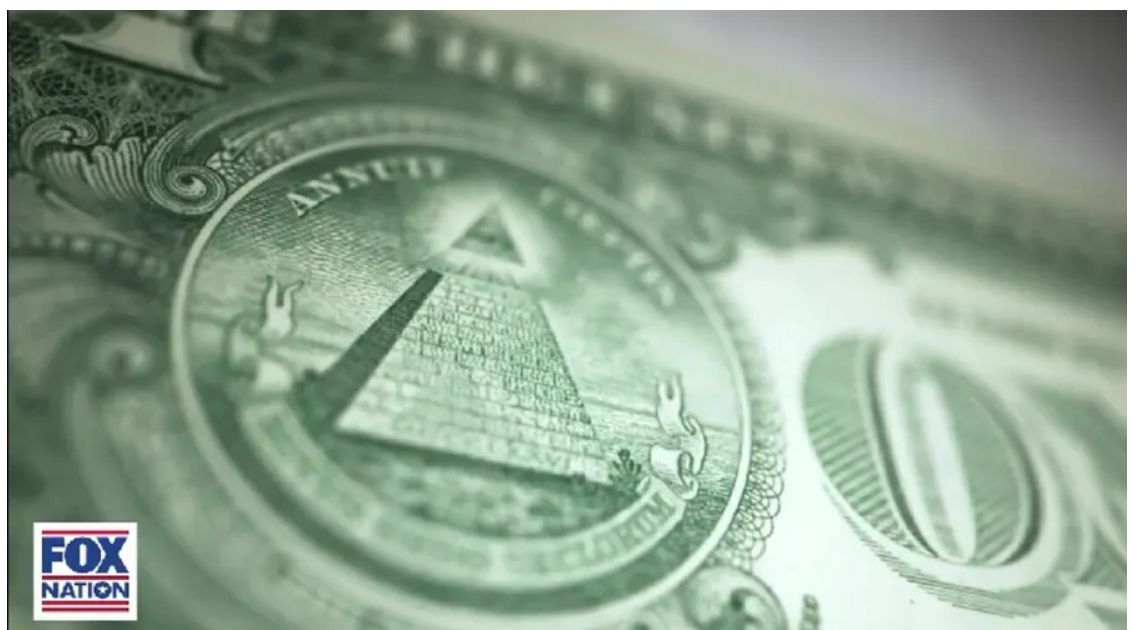 The secret society of Freemasons, dating back to the 14th century, has been subject to conspiracy theories due to the organization’s rituals and use of symbols that some believe have demonic meaning.

Masonic lodges don an emblem with a square and a compass. The symbol is also worn on members’ lapels.

Masons say it serves as a reminder that their actions should remain within moral boundaries.

“Take the square, for example. It’s an angle of 90 degrees. It never deviates,” one member told Shillue. “And the compasses can be used to circumscribe a particular boundary. So it sets those limits beyond which you won’t …