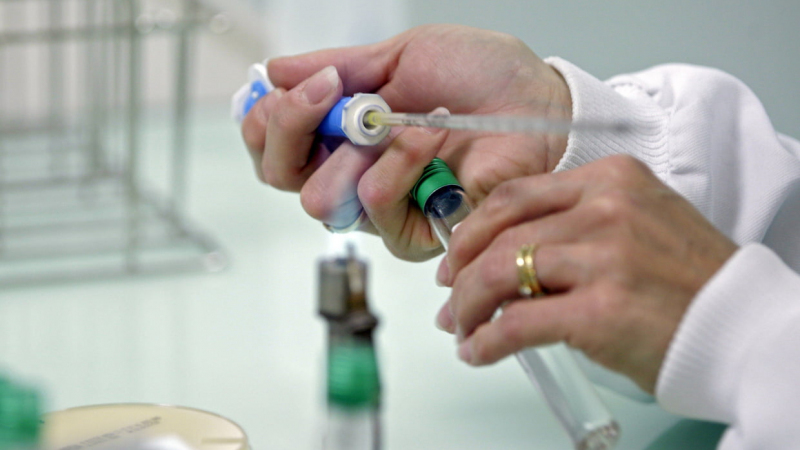 (by FSSPX.NEWS, Information and Analysis of the Life of the Church, September 09, 2019

The Grand Orient of France (GOF), the National Grand Lodge of France (GLF), the French Federation of the Masonic Order mixed international human rights, the Grand Lodge Mixed of France, and the Federation of Free Thought, were heard on August 30, 2019 by the Special Commission for the Revision of Bioethics Laws.

On August 29, 2019, after hearing the objections and reservations of the religious representatives—with Mgr Pierre d’Ornellas, for the Catholic Church—the Special Commission charged with the revision of the bioethics laws listened to five Masonic obediences, the next day.

La Croix, which referred the August 30, 2019 meeting on its online news site, explained that contrary to the religious representatives, the masonic leaders, “in spite of some nuances,” all showed themselves to be in favor of opening medically assisted procreation (PMA) to all women.

The Federation of Free Thought well summarized the…

read more at Information and Analysis of the Life of the Church: