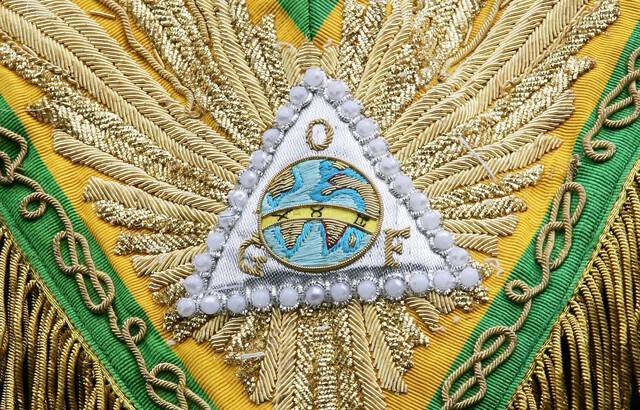 He took the reins of the largest Masonic organization in France. Georges Serignac, 67, was elected Grand Master of the Grand Orient de France (GODF), it has been announced this Saturday. The Val-d’Oise veterinarian, father of four children, was “elected by 31 votes within the Council of the Order” out of 37 delegates, the GODF announced in a press release.

Georges Serignac succeeds Jean-Philippe Hubsch, who was elected in August 2019 and whose mandate, which should have ended last summer, had been extended pending the organization of this assembly, disrupted by the health crisis.