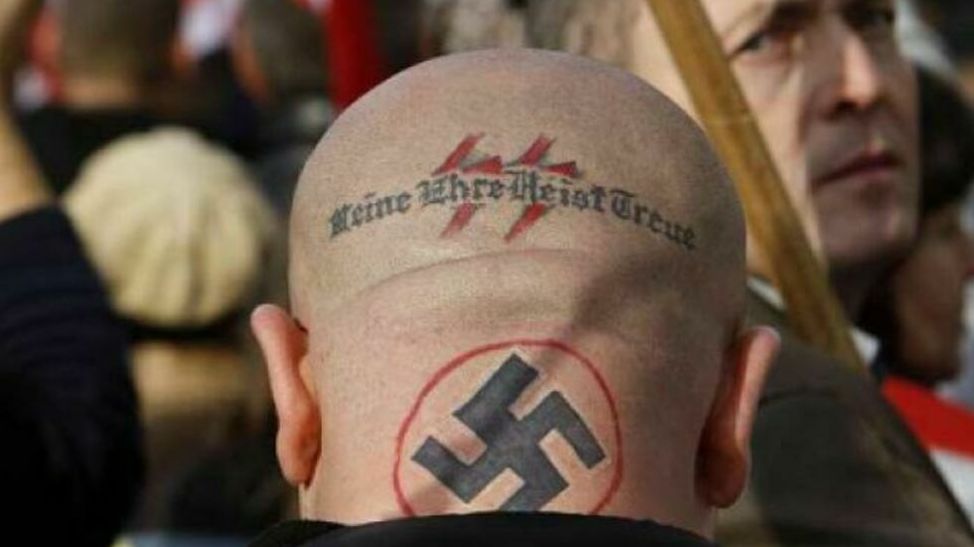 A source in the French judiciary told the French news agency AFP, that five people have been taken into custody regarding an investigation into a neo-Nazi group suspected of planning a violent attack on a Masonic lodge.

In this case, three members of a group called “Honour and Nation” had already been indicted for “criminal terrorist association” and imprisoned in early May.

Three of the five people, aged between 23 and 58, were arrested in the Nièvre, Charente-Maritime and Hauts-de-Seine departments..

The last two suspects had already been imprisoned as…