Freemasonry and Civil Discourse in the Digital Age 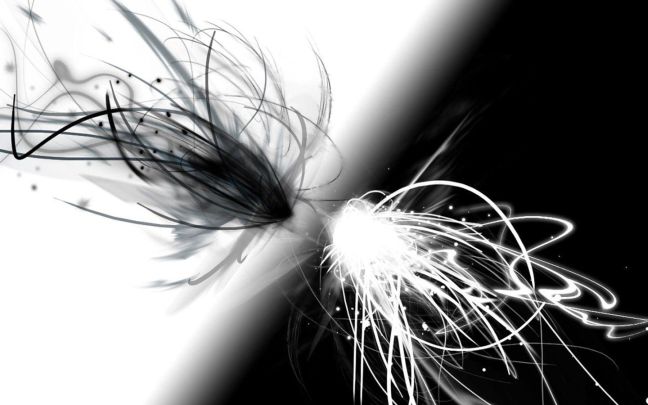 As Freemasons, the concept of the Word is very important to us, both in ritual, as well as in daily life. The Word represents the medium through which truth is transmitted, it’s how we express ourselves, and ultimately is the essence of the creative principle of the universe. In the beginning, the Word was with God, and the Word was God. One interpretation is that the Word represents the abstract essence of the ideal structures of information which form reality itself, the thoughts of the G.A.O.T.U., perhaps.

On a more practical level, in day-to-day life in civil society, how we communicate with one another via language can determine our success in life, the harmony of our social environment, and in some cases can be a matter of life and death. Some would even argue that language is the primary differentiator which makes us human and places us in a category above the animals. The importance of language to human life truly cannot be overstated, but exactly how we communicate with one another is also a subject of much debate and controversy, currently.

It seems to be exceedingly difficult these days to communicate with those we disagree with in any meaningful way, and almost every discussion, particularly on the internet, tends to devolve into divisiveness and anger. This is partly because of the lack of face-to-face interaction and partly because of the filter bubble or echo chamber effect, which occurs when either we or the algorithms that control what we see in social media cause us to only hear or communicate with those with whom we agree. These factors, thereby, contribute to increasingly polarized and radical views, and the atrophy of our capacity to tolerate opposing…