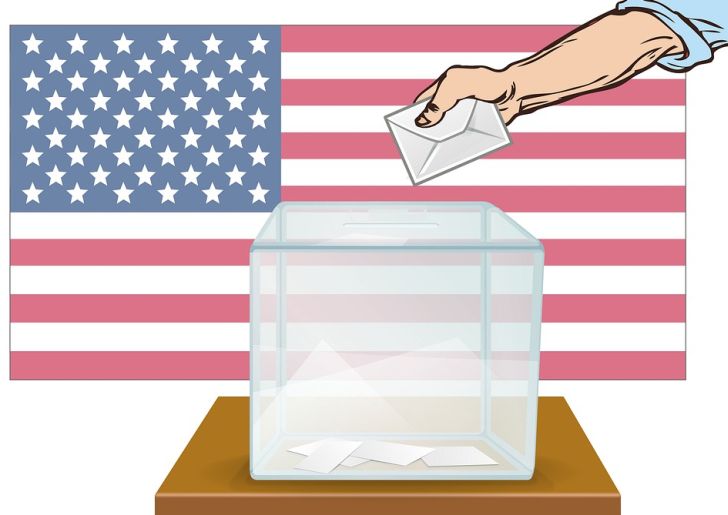 In January (2013), National Holocaust Memorial Day passed almost unnoticed in the media, and where it was commented on there was no mention of Freemasonry. It still appears largely unknown outside the Craft that a significant number of Freemasons in Europe disappeared into Nazi labour and concentration camps never to be seen again. Nor had the attacks been confined to the Nazis. Freemasons had been persecuted in Mussolini’s Italy, Franco’s Spain and Stalinist Russia. h3>Freemasonry under England, Ireland and Scotland has been remarkably free from persecution at home. The closest it came to being closed down by government was in the aftermath of the French Revolution, when the 1799 Unlawful Societies Act was passing through Parliament. h3>In its original form the Act would have made masonic meetings illegal. Fortunately, the Earl of Moira, Acting Grand Master of the Premier Grand Lodge, and the Duke of Athol, Grand Master of the Antients Grand Lodge, were able to persuade the Prime Minister, William Pitt, of the moral basis of Freemasonry, its support for lawfully constituted authority and its benevolent activities. As a result, clauses were…