Freemasonry and the French Revolution 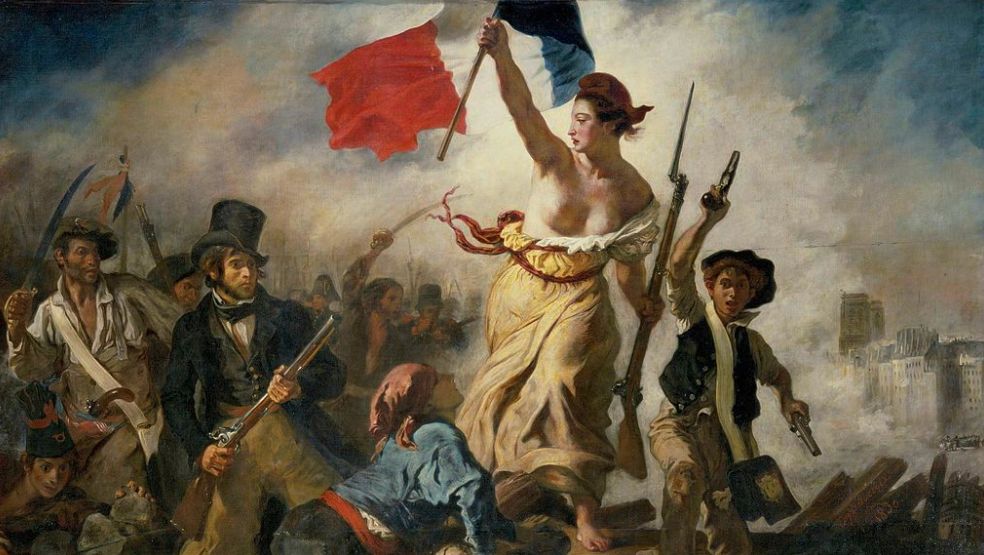 It seems that during the eighteenth century, whenever there was a revolution, Freemasons were not far away. The American Revolution had many masons leading the cause and with the outbreak of the French Revolution in 1789, Freemasons were again leading various factions, with Louis Philippe II, Duke of Orleans, Grand Master of the Grand Orient, being prominent. But Freemasons were divided, their differing views and loyalties challenging not only the course of the Revolution, but the perception of Freemasonry in France and around the globe. Masonic symbolism featured prominently in revolutionary propaganda; in official pamphlets symbols like the All-Seeing Eye and the Plumb-Rule were used to portray the supposed enlightenment and justice brought about by the French Revolution.

The Enlightenment itself, brought to prominence by writers like the Freemason Voltaire, influenced the origins of the Revolution with works with masonic links, such as Thomas Paine’s The Rights of Man, being …