Freemasonry in local government in Dorset 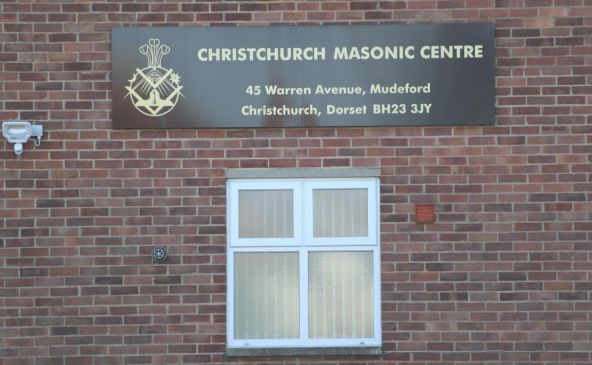 Recent news stories have claimed the Masons still wield a secret influence in government and society at large. Former Police Federation chairman Steve White told the Guardian the society was holding back the progress of women and people from ethnic minority backgrounds in the force, a claim dismissed by Dr Staples as “laughable”.

Dr Staples said Masons raised more than £33 million for charities last year, and will be running a series of events over the coming months – with the Twitter tag #enoughisenough – designed to inform the public about the organisation and dismiss its reputation for secrecy.

“We owe it to our membership to take this stance, they shouldn’t have to feel undeservedly stigmatised,” he said.

“No other organisation would stand for this and nor shall we.”

The United Grand Lodge of England is restricted to men, although separate women-only lodges also exist.

In the spirit of transparency, the Daily Echo contacted all male councillors at Bournemouth, Christchurch and Poole asking if they were Freemasons, and what they thought of Dr Staples’ comments.

Only two councillors responded to say they were members of the organisation.

Bournemouth council leader John Beesley said he was “proud to have been a Freemason for over 30 years”.

He said he had included his membership in his register of interests when it was a requirement, and would be “happy to recommence that declaration if properly asked to do so”.

“I understand that the United Grand Lodge have been keen to openly explain the objectives of Freemasonry and the charitable purposes that it sets for itself and I welcome that approach,”he said.