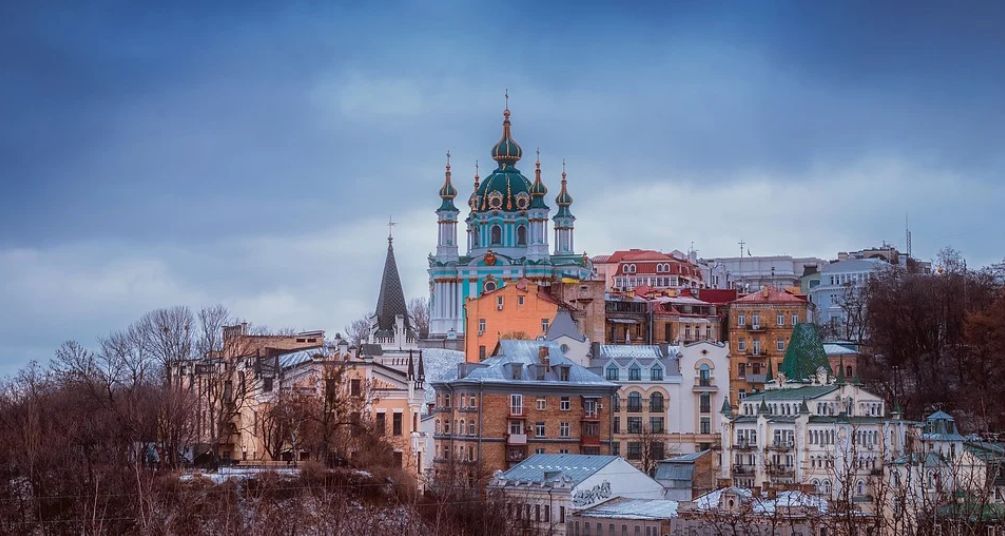 In view of the current situation, it is worth recalling the history and present of freemasonry in Ukraine.

The first lodge in Malorossiya (Russian Empire) was established in Kiev in 1784 by Russian officers. One of the members of that lodge which was named Bessmertie was Hryhoriy Skovoroda. The lodge was created eventually after the first Partition of Poland. The next year 1784 three lodges have appeared in Kremenchuk: Mars, Dobry Pastyr, and Minerva. The last one Minerva was transferred to the Dnieper banks from the city of Podolie Nemyriv. It is known that freemasonry existed in Kharkiv, Vinnytsia, Yekaterinoslav, Berdichev, others. Later (1780-90s) couple lodges existed in each of the following cities Dubno, Kremenchuk, Zhytomyr, and Kiev (Bessmertie and Tri kolonny). (Tri kolonny was recreated in 1993.) In the 19th century the popularity of them only increased throughout Ukraine.

In the Sloboda Ukraine existed a lodge “Palitsynska Akademia”. The “Malorusian Secret Brotherhood” that was created by V.Lukashevych and sought the independence of Ukraine also was connected with freemasonry movement that continued to spread rapidly. In Kharkiv the most famous was the lodge “Umirayushchiy Sfinks” (Dying Sphinx) that was created sometime after 1764 when Kharkiv was visited by a Moscow University professor Viganda.

In 1822 Aleksandr I issued an order prohibiting Freemasonry and it seemed that it will stop, however, the movement since then simply went underground.

the source/more: the official webpage of the Grand Lodge of Ukraine

At present, 14 Lodges are operating under the jurisdiction of the Grand Lodge of Ukraine.
In Ukraine, Lodges work in the following cities: Kiev, Lviv, Odessa, Ivano-Frankivsk, Drohobych, Zaporizhia, Kharkiv and Chernivtsi.

The Grand Lodge of Ukraine is recognized as a regular Grand Lodge by 133 regular Masonic Grand jurisdictions of the world.

The recent General Assembly of GLU 2021 took place on September 11 in Kyiv. There where an installation of the Grand Master of Ukraine elect Anatoliy Dymchuk. Official delegations from the Grand Lodges of Scotland, Bulgaria, Azerbaijan, Georgia, Poland, Belarus, Romania, Moldova and Tennessee (USA) attended the Assembly. During a ceremony, a Worshipful Lodge # 22 “Porta Pyretos” was consecrated in the east of Chernivtsi.

the source/more: the official webpage of the Grand Lodge of Ukraine