Freemasonry use of building is not “negative stigma” 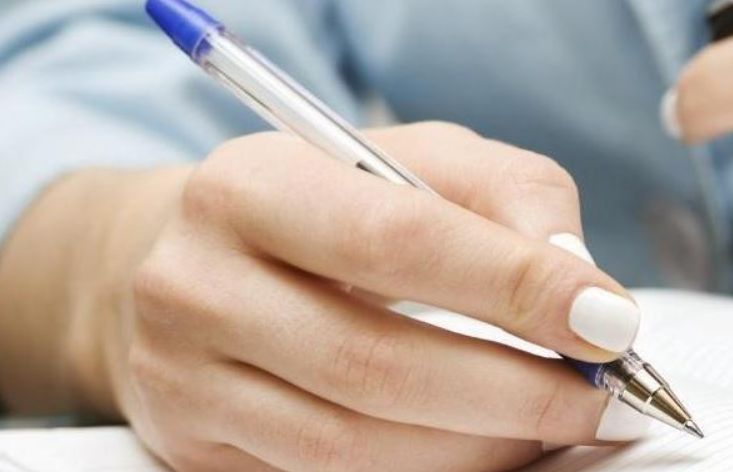 SIR – In relation to your article “Former Masonic lodge building in Manningham could be demolished to make way for ‘generously sized’ houses”, I – and no doubt every other Freemason – take great offence with the suggestion that the “Masonic links of the building would put off other potential buyers looking to open a new place of worship”.

As this building was used extensively for many years by Freemasons for meetings, it appears that the developers think that making derogatory and inaccurate remarks about Freemasonry is perfectly acceptable.

We, as Freemasons, say enough is enough! The developer says the “strong Masonic association attached to the building, it would further present a certain negative stigma for any other religious groups”. I challenge them to explain what they mean by “negative stigma”.

Freemasonry is not a religious organisation. Our members are forbidden from talking about religion and politics at meetings. Here in Bradford, we have members from every faith.

As Freemasons, we have no interest in any planning decision concerning the future of the former Masonic Hall at Spring Bank Place. We do however ask that Bradford Council’s planning department and committee disregard the incorrect, unacceptable, disparaging remarks about Freemasonry.