Freemasons and the Struggle for Liberty 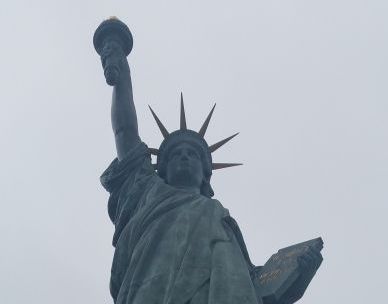 Freemasonry has played a crucial role in the classically liberal ideas of freedom over the course of modern history.

I must begin with a full disclosure disclaimer: I am not a Freemason, and my knowledge of Freemasonry is superficial at best. My interest, and the only topic of this article, is the oversized role that Freemasons have played in the struggle for liberty.

Freemasonry is not a political party or a religion, although its beliefs have been influenced by 18th and 19th century Deism. There is no official spokesperson or ruling body, and Freemasonry offers no eschatology or theology. And yet, Freemasonry is the world’s oldest secret society with a complicated and controversial history.

What is not controversial, however, is the impressive number of noteworthy individuals throughout history that were Freemasons. I will focus only on those involved in the struggle for liberty.

Many of the Founding Fathers were Masons, and some American history scholars contend that Freemasonry was central to the American …