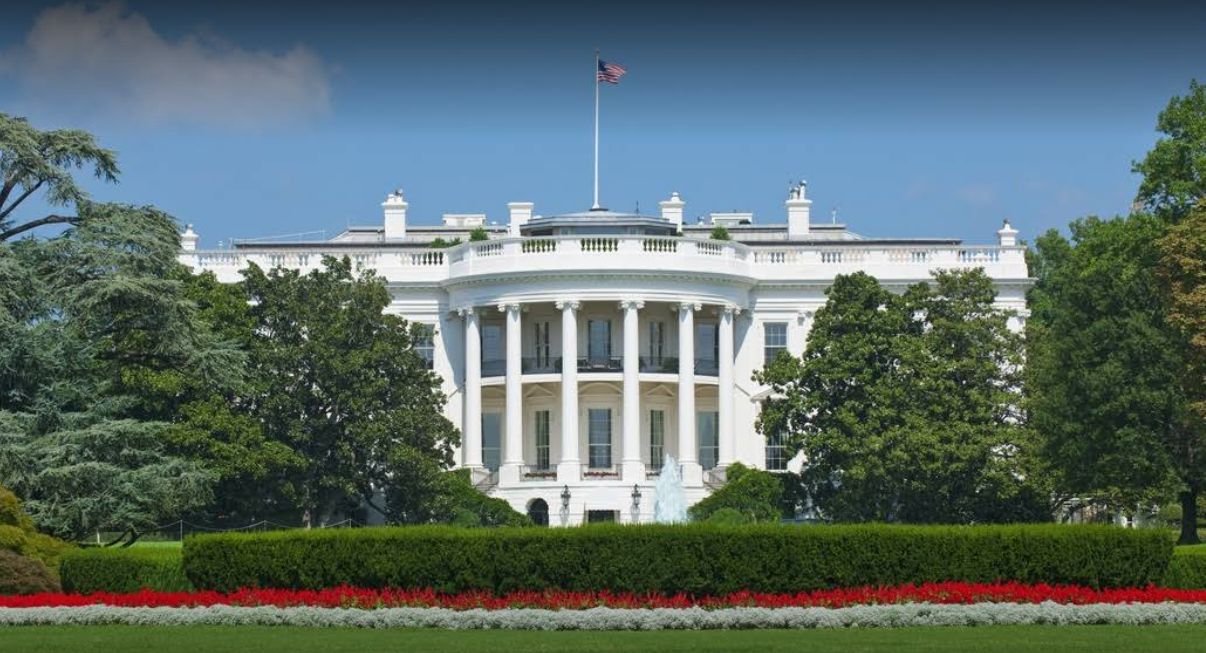 WASHINGTON, April 28, 2021 /PRNewswire/ — The White House Historical Association today released a NEW episode of The 1600 Sessions podcast detailing the important role of Freemasons in the construction and history of the White House.

Since the laying of the White House cornerstone in 1792, Freemasons have included Irish White House architect James Hoban and several presidents – from George Washington to Gerald Ford.

Ruli discusses the difficulties of researching where the cornerstone of the White House was laid, remarking that “up until about the Truman renovation in the 1950s, we really didn’t know anything about that event.”