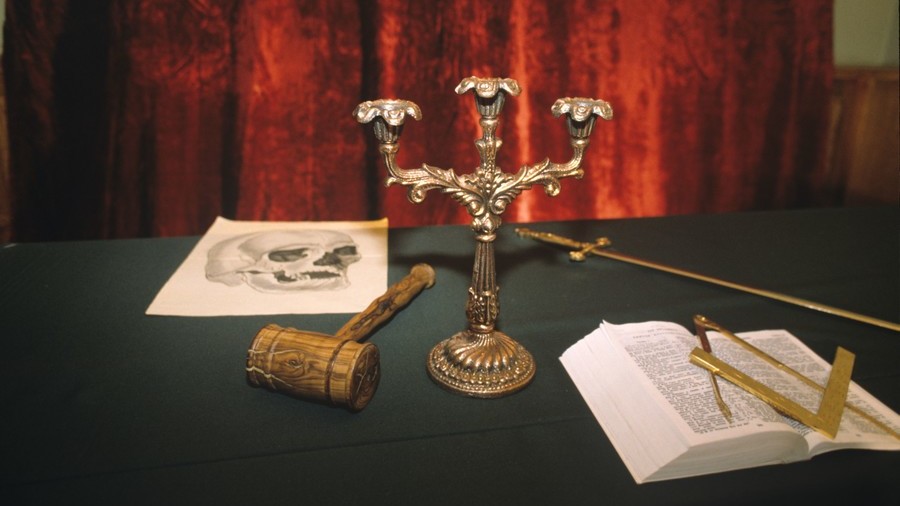 The head of the Grand Masonic Lodge of Russia has taken a federal lawmaker, known for his staunch pro-Christian and anti-gay stance, to court, seeking material compensation over alleged public insults to the brotherhood.
In his lawsuit the head of Russian Freemasons, Andrey Bogdanov, wants MP Vitaly Milonov (United Russia) to refute the “false and insulting” statements about Freemasonry and also to pay 1 million rubles (about $14,700) in compensation for moral damages.

Right Cause leader Mikhail Prokhorov addresses the students of the Moscow State University’s Department of Economics. (RIA Novosti / Vitaliy Belousov)Billionaire politician battles freemasons and Kremlin
Life.ru news website quoted representatives of the claimant as saying that Bogdanov has attached with his lawsuit a conclusion of independent linguistic experts who had agreed that Milonov’s statements about Freemasonry could indeed be seen as humiliation and insults.

“In March 2017 State Duma MP Milonov gave several interviews in which he spread false information that damages honor, dignity and business reputation of Andrey Bogdanov and the Grand Lodge of Russia,” reads the lawsuit. Bogdanov wants…