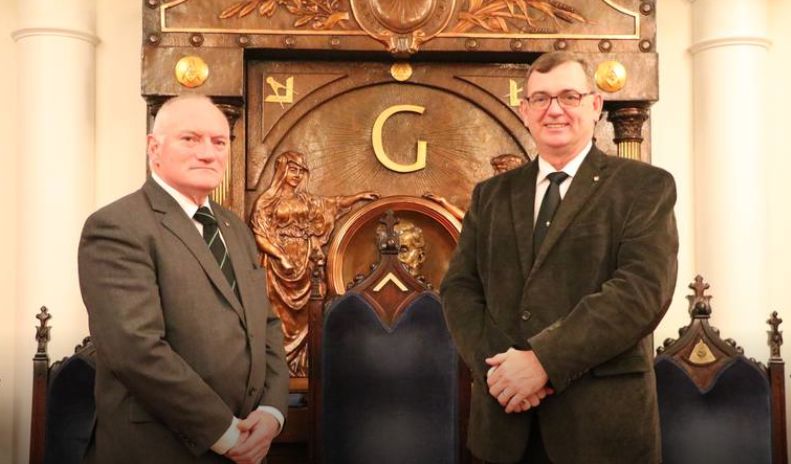 You might not have noticed, but Freemasonry has been alive and well in this province for quite some time.

The fraternity, steeped in history and tradition with connections all over the world, has been quietly going about its work away from the public eye for centuries.

hat, however, is changing.

The District Grand Lodge of Newfoundland and Labrador, Grand Lodge Scotland, is marking its 150th anniversary in the province Saturday and is using the occasion to help raise the profile of Freemasonry.

It also wants to counter those who have labelled the Freemasons as a mysterious, secret society that only cares about its own members.

A huge sign has been erected outside the Freemasons Hall at Masonic Park in Mount Pearl — and at its lodges in other parts of the province — announcing the anniversary. They’ve talked to the media, something that has rarely happened over the years.

Masonic Park, a large senior citizens housing complex, is a testament to the work done by the District Grand Lodge of Newfoundland and Labrador, as is a more than 20-year involvement with the Kids Eat Smart program and other charitable causes.

But what is Freemasonry? According to the District’s website, “Freemasonry is a system of morality, veiled in allegory and illustrated by symbols.”

Bestselling books such as Dan Brown’s “The Da Vinci Code” and its subsequent movie have sparked interest in Freemasonry in recent years with its purported connections to the Knights Templar and the Illuminati, and the alleged involvement of those organizations in protecting some of the world’s greatest religious artifacts.

That kind of interest is not what Freemasonry desires. It simply wants to promote its principles of brotherly love, relief and truth, and attract new members with strong moral characteristics.

Scott Bartlett, district grand master of the District Grand Lodge of Newfoundland and Labrador, said members get out of Freemasonry what they are willing to put in. He said members are encouraged to do things that make a difference in their own life, their family, their lodge and their community.

“There are a number of lessons… 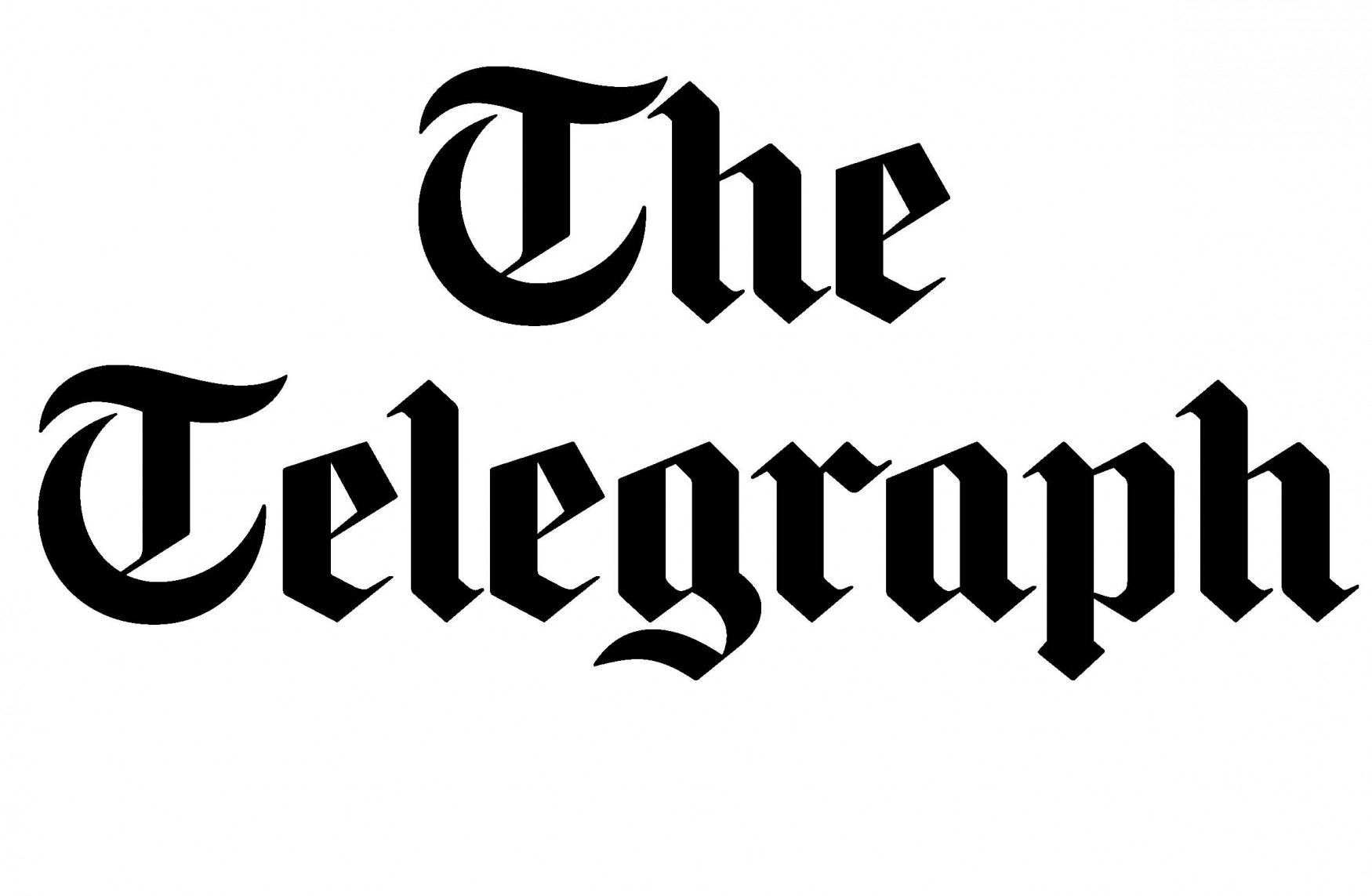