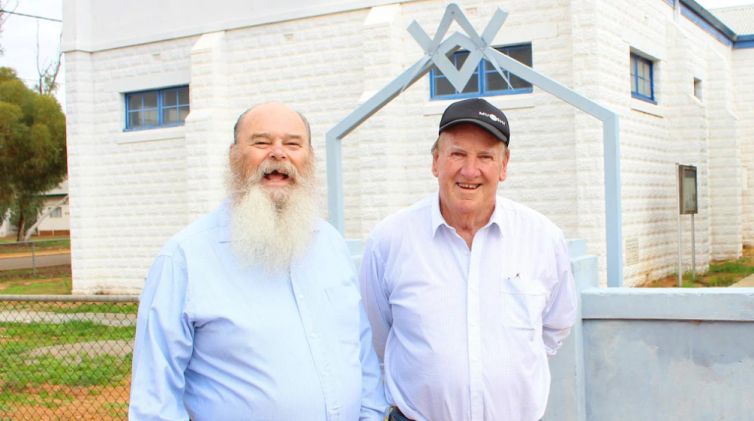 A well-known figure in Morawa and Dongara urged community groups to apply to Lotterywest if they needed new equipment or work on their buildings.

Lotterywest has granted $12,000 to Morawa’s Freemasons to air-condition their lodge building.

John Nunn, who has been elected leader of the Lodge for the second year in a row, said Lotterywest had first asked how this would benefit the community when Freemasons were the building’s only users.

“The three questions they asked were our financial situation, what benefits the community and mental health,” he said.

“I told them we like to keep an eye on people who need help.”

Mr Nunn said Freemasons had a particular interest in mental health after a Mingenew resident took his own life a few years ago.

“The Freemasons involved in organizing the auction were…