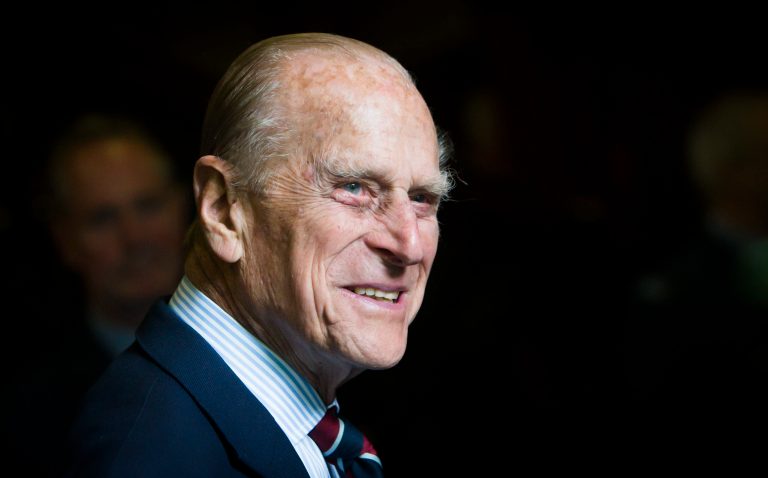 To honour Prince Philip, who passed away last week, the Freemasons have launched a campaign inviting their 200,000 members to raise funds for charities that the Prince dedicated his life to.

His Royal Highness The Duke of Edinburgh was himself a Freemason, having been introduced to Freemasonry in 1952 at the age of 31 by his Father in Law King George VI. Throughout his 99 years, he was associated with some 992 charities, either as president, patron or as an honorary member.

The Prince supported charitable organisations in the fields of scientific and technological research and development, the encouragement of sport, the welfare of…