Freemasons: who are they and what do they do? 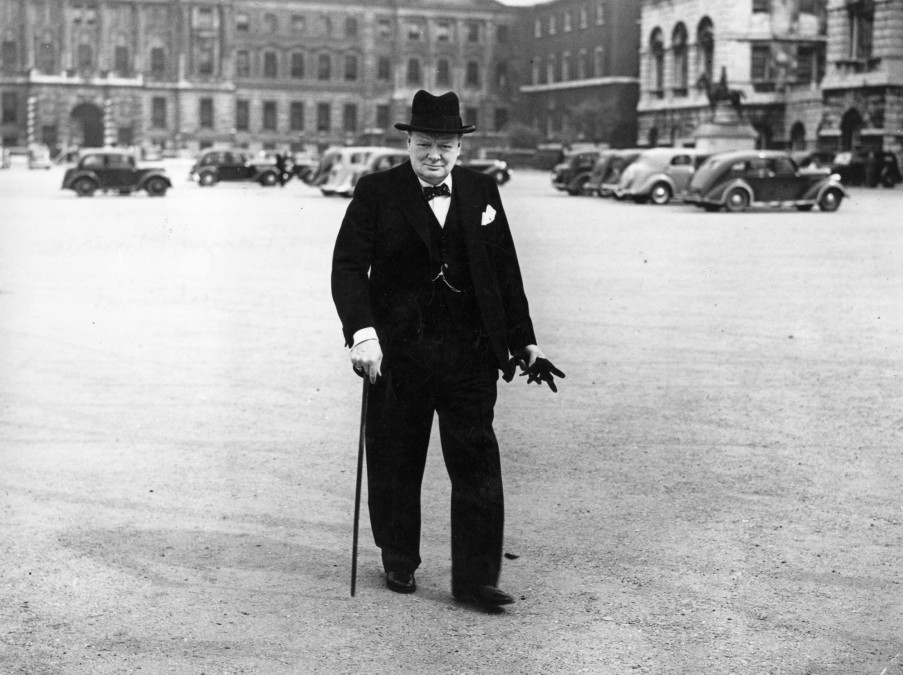 Masonic rites and rituals have fascinated outsiders for centuries.

Freemasons have long fascinated outsiders, who have for centuries been drawn to the bizarre rites, rituals and customs that form part of the secretive order.

For over 300 years the world of the Freemasons has also long been a strictly segregated affair. While female lodges have existed for a century, they have always operated separately from their male counterparts.

Now, as part of a wider effort to modernise and attract new members, Freemasons are set to allow women members for the first time in their history – provided, that is, they were men at the point they joined.

So what are the Freemasons and what do they do?

What are the Freemasons?

Freemasonry is believed to have its roots in medieval trade guilds. These professional and social associations were particularly important for stonemasons, who frequently travelled to work, says the BBC.

Secret handshakes, code words and symbols helped foster mutual trust among members – and gave freemasonry an aura of mystery that it retains today.

By 1717, when four London lodges joined to form what is now the United Grand Lodge of England, freemasonry had evolved into a more general fraternal organisation, open to all professions.

According to the UGLE, there are more than 200,000 Freemasons under the United Grand Lodge of England, another 150,000 in the Grand Lodge of Ireland – which covers Northern Ireland, the Republic and Scotland – and about six million Freemasons worldwide.

The majority of lodges practice what they refer to as Anglo-American, or “regular”, freemasonry, open to men of “good repute” who profess a belief in a “Supreme Being” of any denomination.

The three core principles of freemasonry are brotherhood, truth – meaning high moral standards – and relief, or charity. The United Grand Lodge of England alone says it raises more than £33m a year for charities.

What happens inside a Masonic lodge?

read more at The Week: