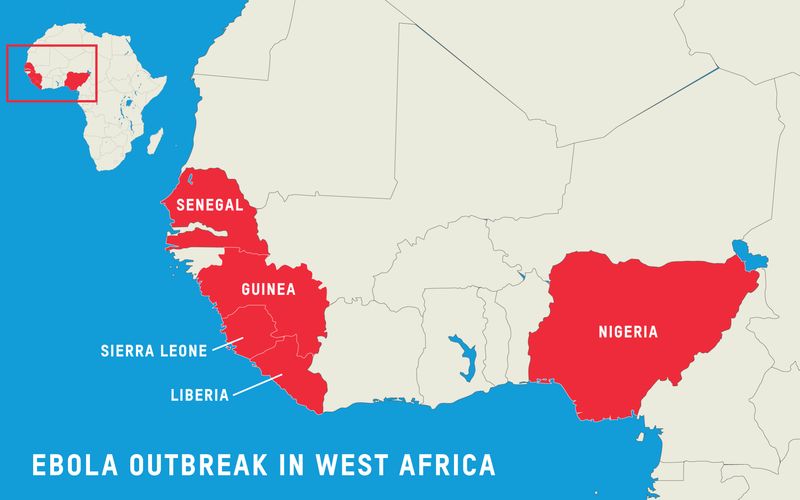 The Hope for Ebola Orphans Foundation at Hamilton on the 16th of March received a cheque of Le, 15,000,000 from the Freemasons.

Making the donation, Mr. Leslie Nicol, District Grand Master of the Sierra Leone and the Gambia Scottish Constitution said that charity is one of the strong pillars the Freemasons believe in and that they feel honored to donate such amount to the Home as that will go a long way in addressing the needs. He said that prior to the donation, the Orphanage Home Management informed them that Government has…

read more at the Global Times: