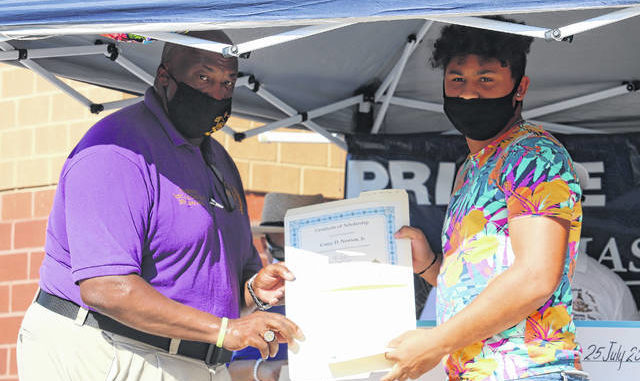 ROCKINGHAM — The 29th Masonic District has raised $39,500 in scholarship money for students in Richmond, Robeson and Scotland Counties this year, which they will award in a ceremony later this month. “We used to struggle to raise $500,” said District Deputy Grandmaster Nic Nicholson. “Now, we raise on average around $35,000.”

The Masons have been committed to this fundraiser for over 40 years. This year, $4,500 has come from a sister organization, the Order of the Eastern Star.

“Everyone really deserves it,” said Masonic Brother Curtis Ingram, a member for 12 years.

Many of the scholarships are given to…