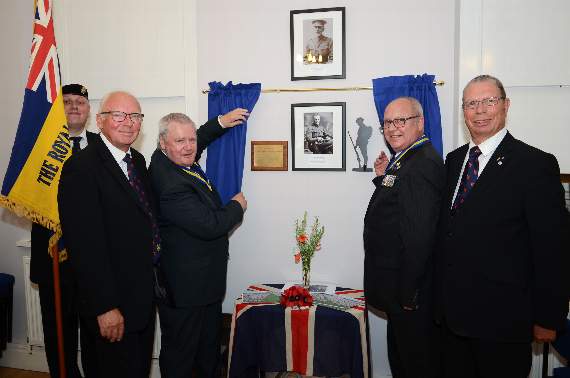 Infantryman Lance Corporal Percy Blinman of the 1/6 Gloucestershire Regiment lost his life in WWI at The Battle of the Somme on 23rd July 1916, aged 27 years.

Percy was involved in what proved to be a near suicidal attack near Pozieres. They advanced to within seventy yards of their objective but were then cut down by heavy machine-gun fire from the German trenches.

Initially Percy was posted as ‘missing’, but…