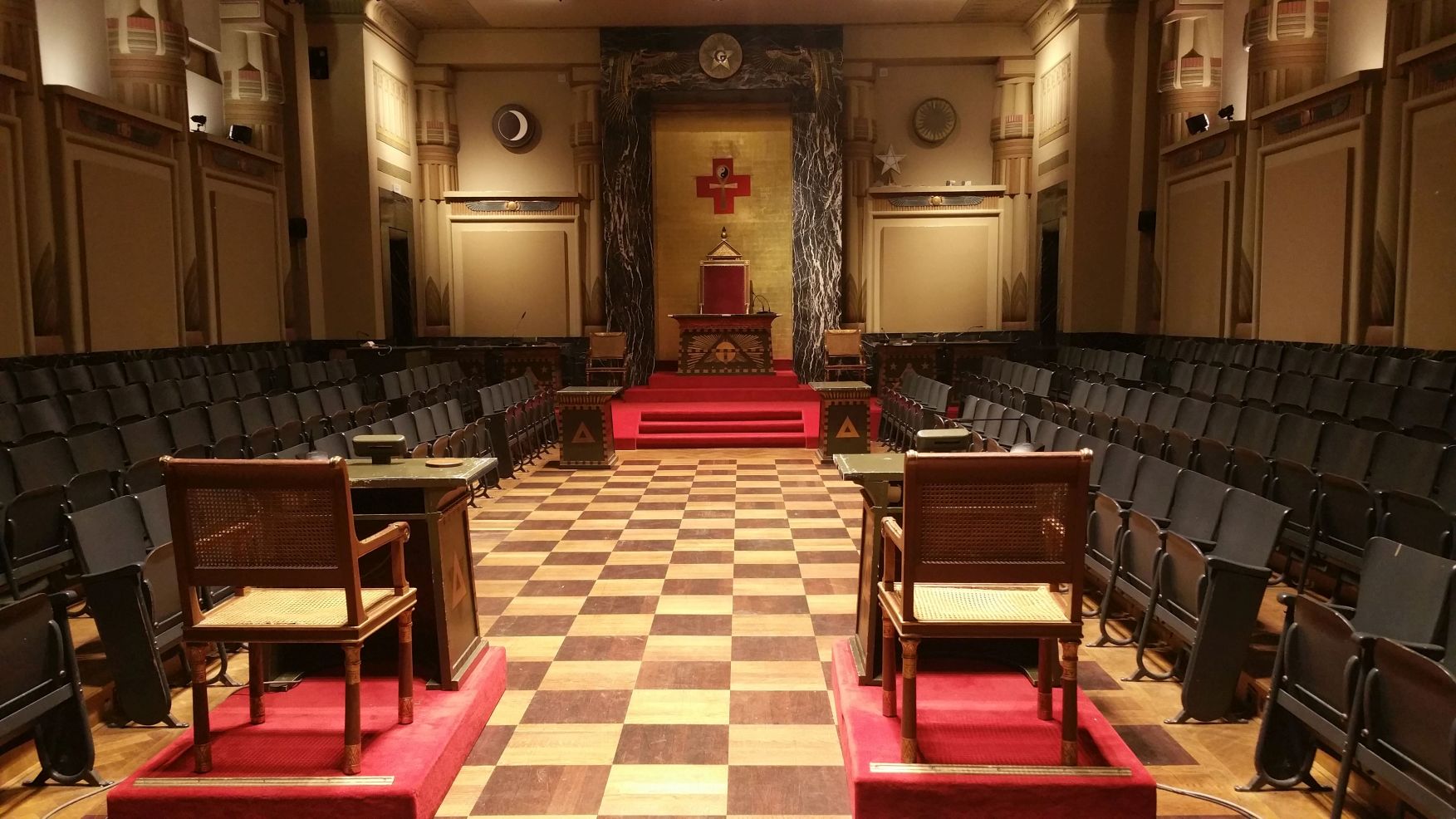 Today, the Grand Orient of Belgium is becoming mixed.
The Grand Orient of Belgium is becoming a confederation of three federations: masculine, mixed and feminine. In mid-February, this decision was voted in the proportion of 70 to 30 percent. The Grand Orient of France had previously made a similar but not identical decision.
There are some 25 000 Freemasons in Belgium, of whom one third are women.
Freemasonry have played an important role in Belgium’s history, especially during the 19th century after the establishment of the Belgium kingdom. The Free University of Brussels (ULB) was founded in 1834 by a group of Freemasons.
Freemasonry developed differently in Protestant/Lutheran and Catholic countries. The hostility of the Catholic Church pushed the lodges in Catholic countries to a more liberal and free-thinking orientation, which included a more progressive attitude towards the participation of women in Freemasonry in either mixed or only-women lodges.