The Guardian: Public discussion of Freemasonry must be an open one – on all sides 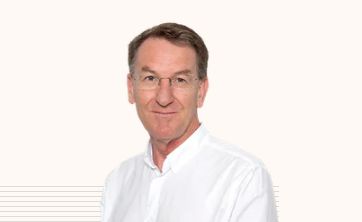 (by Paul Chadwick, The Guardian):

Complaints about Guardian articles from the United Grand Lodge of England led me to the conclusion that they are not as secretive as is sometimes assumed, or as open as they should be

When the Guardian recently reported that two Freemasons’ lodges were operating secretly, covertly at Westminster, the United Grand Lodge of England (UGLE) complained. In subsequent Guardian coverage, the UGLE’s leaders argued the openness and benefits of Freemasonry and lamented discrimination against members. They had a point, but so did the Guardian’s journalists.

I concluded that the article was misleading in part, and it has been corrected. During the investigation I invited the UGLE leadership to disclose the total number of current MPs and current lobby journalists who are Freemasons.

Prejudice and discrimination are often based on misconceptions, and if misconceptions are to be addressed – through the correction and clarification of pieces of journalism or otherwise – it seems reasonable to aim to give the public more information rather than less about Freemasonry in public institutions. This applies particularly to Freemasonry in a representative institution such as the parliament, and in parliament’s historically significant accompaniment, the fourth estate.

I sought numbers, lodges and names but…

read more at The Guardian webpage: