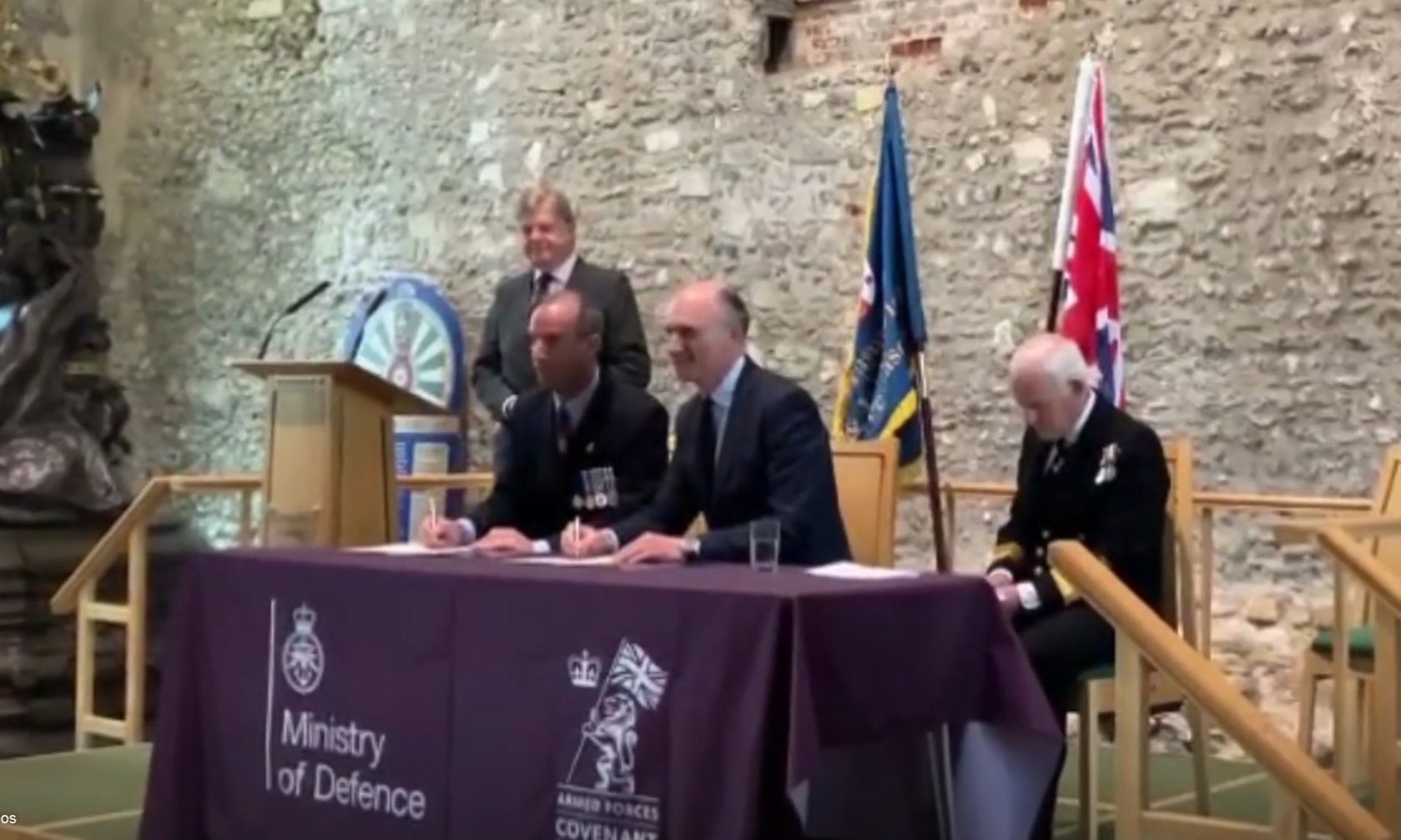 Freemasons in Hampshire have further reinforced their commitment to the armed forces.

The Provincial Grand Lodge of Hampshire and the Isle of Wight met on Monday, June 20 to sign an Armed Forces Covenant.

The lodge held a special ceremony at the Great Hall in Winchester, following Hampshire County Council’s annual flag raising service that was held to mark the start of Armed Forces Week.

Frank Milner, provincial secretary, said: “Freemasonry in the Province of Hampshire and Isle of Wight has long maintained a strong relationship with the Armed Forces through our 17 military lodges and…