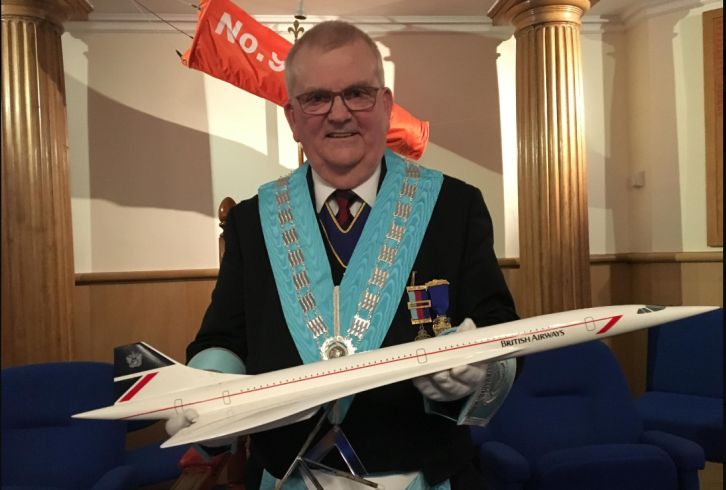 Hampshire Freemasons have formed a new lodge for those involved or interested in air travel as it attempts to attract members.

It is the latest specialist lodge in the province following the creation of a scouting lodge, football lodge, rugby lodge, sailing lodge and two motorsports lodges.

They are proving highly popular and have been credited in a rise in interest in freemasonry.

It is run in the same way as any other lodge and its first master is Roger Bricknell who spent 25 years as a Concorde flight engineer – clocking up 14,000 flying hours.

He said: “After the success of the other specialist lodges it became clear that…