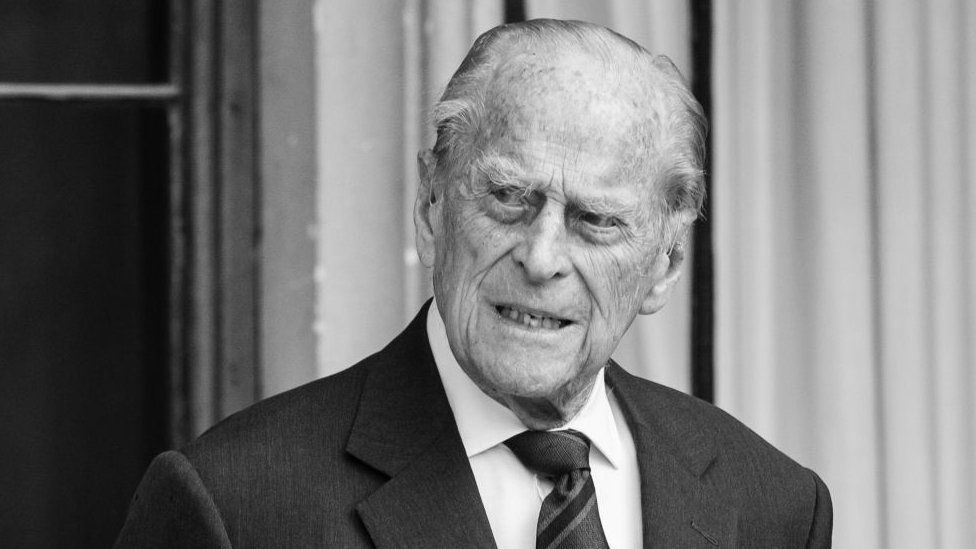 Prince Philip, the lifelong companion of Britain’s Queen Elizabeth II, has died, Buckingham Palace announced Friday. He was 99.
The Duke of Edinburgh died at Windsor Castle on Friday morning, following a recent stay in hospital.
Prince Philip’s funeral will be held at St George’s Chapel at Windsor Castle. The public has been asked to stay away from funeral events because of the Covid-19 pandemic.

PRO GRAND MASTER PETER LOWNDES REFLECTS ON FREEMASONRY’S HISTORIC LINKS WITH THE ROYAL HOUSE AS PRINCE PHILIP, DUKE OF EDINBURGH, REACHES SIXTY YEARS AS A SUBSCRIBING MEMBER OF THE CRAFT:

(…) in recognition of the Queen’s Diamond Jubilee, we sent a loyal message to Her Majesty on the occasion of the sixtieth anniversary of her accession to the throne. This year, a service was held in Westminster Abbey to celebrate the sixtieth year since her coronation.

At the Quarterly Communication the day after the coronation, on 3 June 1953, the Earl of Scarbrough, Grand Master, gave a loyal address to Her Majesty on the occasion of her coronation and I quote, ‘Brethren, we meet in Grand Lodge this afternoon on the day following the Coronation of our Gracious Queen. This is an event which stirs the hearts of us all – in these Islands, in every part of the Commonwealth and, indeed, throughout the world. We Freemasons, remembering in particular the many greatly prized links which we have had, and those which we still have, with the Royal House, have our hearts full of loyalty and prayer towards Her Majesty.’

We often joke that nothing in Freemasonry ever changes or that, if it does, it takes a good many years to do so. In this case I know that it is true and that as we celebrate the coronation – sixty years later – those sentiments expressed by Lord Scarbrough are as true today as they were then. Long may that be the case.

We celebrate another royal sixtieth anniversary this year – that of HRH The Prince Philip, Duke of Edinburgh’s sixty years as a subscribing member of the Craft. The Grand Master sent him a message of congratulations to mark the occasion and, in reply, Prince Philip asked for his thanks and best wishes to be expressed to all members.

‘We often joke that nothing in Freemasonry ever changes or that, if it does, it takes a good many years to do so.’