How to live in the time of the Coronavirus 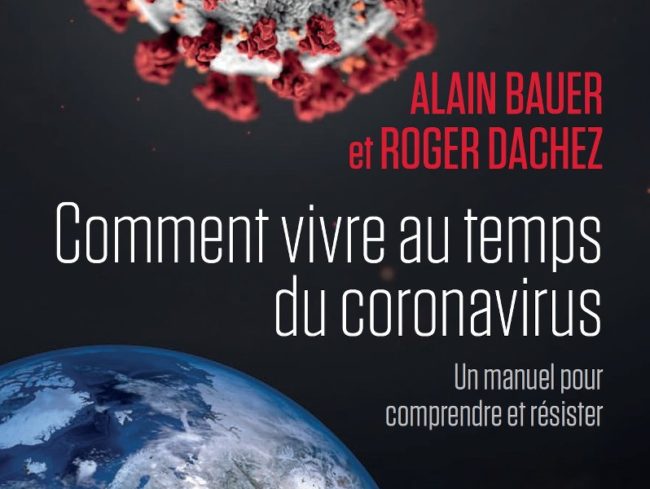 A surprise book by two well-known Masonic authors, Alain Bauer and Roger Dachez, already co-authors of many Masonic works such as the New History of Freemasons in France, and that we did not necessarily expect and with such responsiveness on this very current topic of public health and society.

Here is the story of a pandemic that was expected and did not happen. And another that arrived without warning. After everything that had been built against the previous one had been undone. This is a history of multiple alerts and reports that should have allowed us to fight Covid-19. And without having to choose between health and employment, between health and social victims. Here is the most complete document, drawn from the best historical, administrative and medical sources.

The first total work that allows you to get an idea by yourself, without any intermediary. A total sum, synthetic and critical, based on the essential documents given in the appendices.

A real Book against Fake News.

To understand yesterday. To judge today. And above all to prepare for tomorrow.

Professor of criminology at the Conservatoire National des Arts et Métiers, in New York and Shanghai, Alain Bauer is scientific director of the Security, Defence, Intelligence, Crises and Cyberthreats division. Member of an international crisis management network since 2001, he advises institutions and companies. He has published some sixty books translated into ten languages on security issues.

A doctor and academic, Roger Dachez has notably published a History of Medicine from its origins to the present day and has taught this discipline at the University of Paris 7-Denis-Diderot. He is President of the Alfred-Fournier Institute in Paris, a recognized public utility organization that has been specializing in communicable diseases for nearly a century.