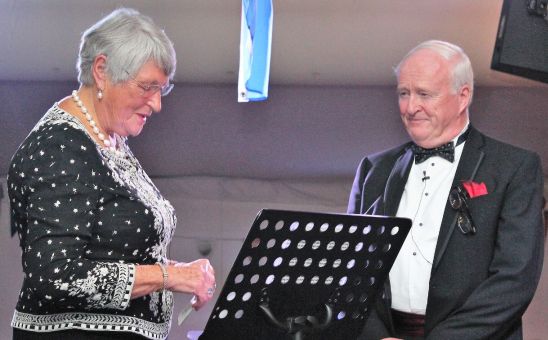 Both national and local charities are set to benefit from money raised by Gloucestershire Freemasons.

The organisation has raised £1.75 million during a five-year fund-raising drive.

Speaking at a celebratory gala near Cirencester, Tim Henderson-Ross, provincial grand master for Gloucestershire, confirmed the money would go beyond masonic charities.

“It will benefit the wider Gloucestershire community, hopefully helping to dispel the myth that Freemasons only look after themselves.

“You Gloucestershire masons have risen to the challenge, “delivering a tremendous result. In so doing, you will help those less fortunate than ourselves; spreading a little happiness and…