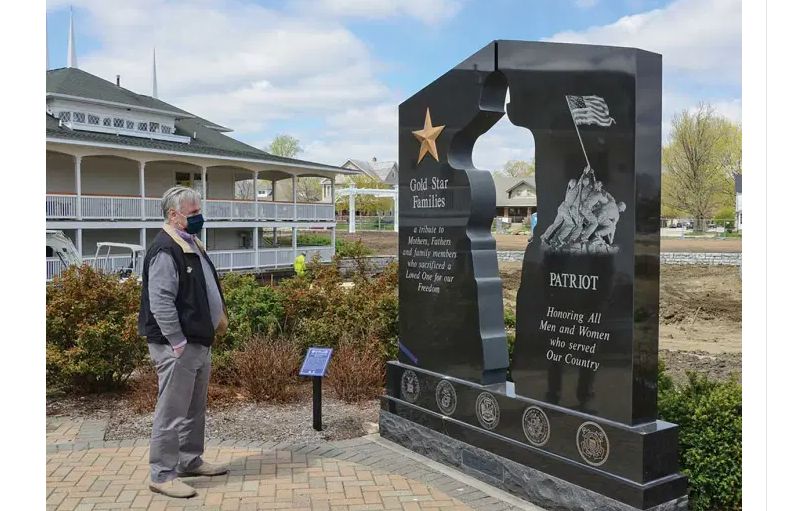 The Naperville Freemasons have announced that in recognition and honor of Oliver Julian Kendall, their Masonic Brother, “Our Fraternal organization has committed a significant amount to put the Naperville Gold Star Families Memorial funding over the top,” said Paul Felstrup, a member of Naperville’s oldest service organization.

“Oliver Julian Kendall was our Masonic Brother back in the early 1900s and we consider ourselves a Gold Star Family,” Felstrup explained, noting that Naperville Masonic Temple Association Board of Directors President Don Cowart presided over the recent meeting that unanimously voted to support the important award to Century Walk, allowing the project to move forward.

Born in Naperville on December 30, 1888, Oliver Julian “Judd” Kendall became an American hero. Written reports note that on May 25, 1918, at age 28, Kendall was captured leading an infantry patrol of 50 men to string barbed wire near the front of American defensive positions. With full knowledge of…