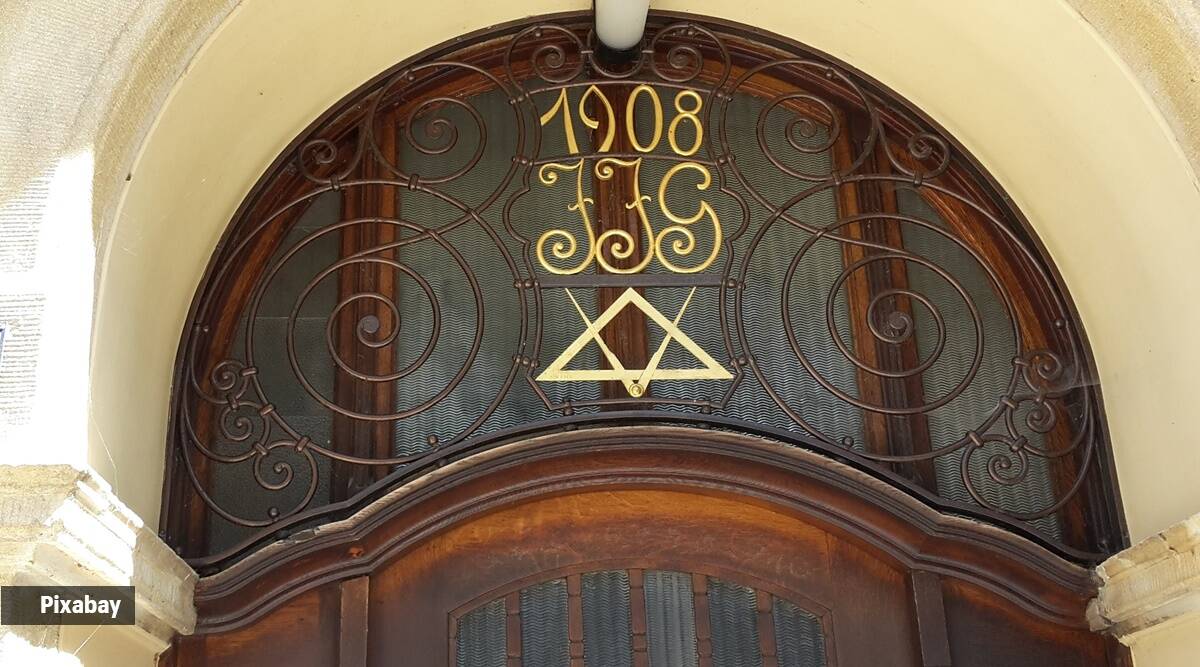 A handsome British-era building with a red-brick exterior bearing a huge interlaced ‘Square and Compass’ emblem on top, sits in the heart of Lutyens’ Delhi, where an exclusive group of ‘brothers’ linked to a centuries-old esoteric society periodically gather to perform secret rituals of an ancient order.

Known as Freemasons, they belong to Freemasonry, an old fraternity that is said to trace its origin to King Solomon’s times. It owes its origin in the late 16th to 17th century in Scotland and England, and came to India through the East India Company in the early 18th century. The Freemason’s Hall, also referred to as Masonic Lodge or Masonic Temple, in Delhi is located on a sprawling campus on Janpath (earlier Queensway), near the iconic Connaught Place. The nearly 90-year-old property is owned by the Masonic Fraternity of New Delhi, a…