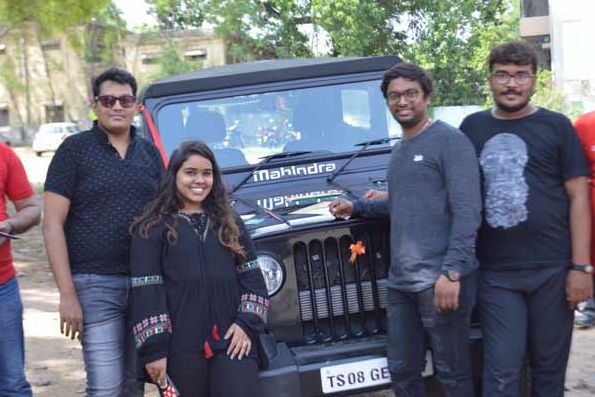 Hyderabad: The 12th edition of Freemasons Treasure Hunt was flagged off and Drishti, a 500 Cataract Surgeries Common Charity Project of Freemasons of Telangana was launched here on Sunday.

More than 40 cars participated in the treasure hunt which was organised in aid of charity activities. The participants were given ten clues and the culmination point for the event was Goshamahal Baradari Masonic building.

The first three winners of the hunt, which was flagged off by Regional Grand Master of…