Is Freemasonry Doomed To Fail? 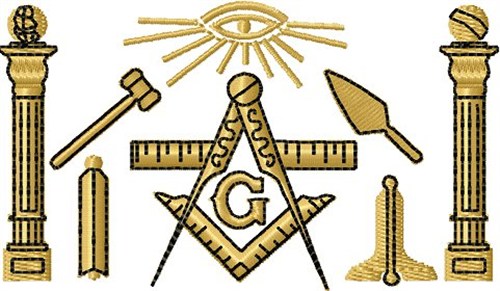 This paper has been written in response to a paper titled “Freemasonry Is Dying” by Bro. Lance Kennedy. If you’ve followed this blog for very long then you may recall that this isn’t the first time that I’ve directly responded to his work but Bro. Kennedy has a way of creating content that warrants our attention as Freemasons.

Before proceeding further you should read his article that I linked above if you haven’t already. I won’t be discussing the data, it’s already presented in the article for you to review, instead, I’ll be discussing my conclusions and what I believe it means for our fraternity.

Looking At The Data

When data is properly collected and presented it can say a lot. When collected correctly it gives us insight into unbiased truths that remain true regardless if we like the conclusions we must inevitably draw from it.

Freemasonry is dying. Look at the data again if you must but the numbers don’t lie.

I realize that I’m being contradictory but I don’t believe Freemasonry will die.

Dying doesn’t mean dead, it is referring to the degradation of health that may ultimately result in demise. There are three things that can happen when someone, or in our case, something, is dying…