Is Freemasonry Free from Religious Bias? 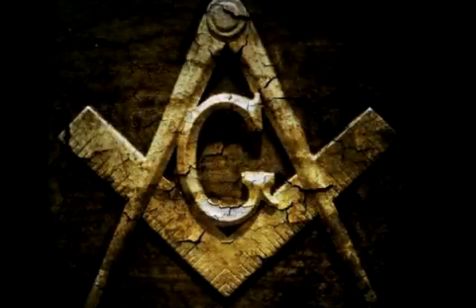 If you investigate Freemasonry and religion, among the first things you will find are various iterations of the following message:

Freemasonry is not a religion, and is not intended to be a replacement for religion. Within the ranks of the brotherhood are many people of varying backgrounds and faiths. Lodges in one part of the world may have more members of a particular faith than those in other parts, but regardless of this, believers of all faiths are welcome. The teachings and rituals of freemasonry are intended to be acceptable to all religious traditions, and the organization encourages its members to practice their chosen faith, and to serve God above all man-made institutions.

While this is true, the relationship of Freemasonry to various religions has gone through phases, and evolved over time. Some religions or sects have regarded freemasonry with suspicion, or in some cases, outright condemnation. Meanwhile, some of the rituals and symbolism used in Lodge clearly are traceable to particular religions, such as the Judeo/Christian. Does this mean that freemasonry is particularly Christian or Jewish, as opposed to any other faith? What is its compatibility with…