Is Masonry a Progressive Science? 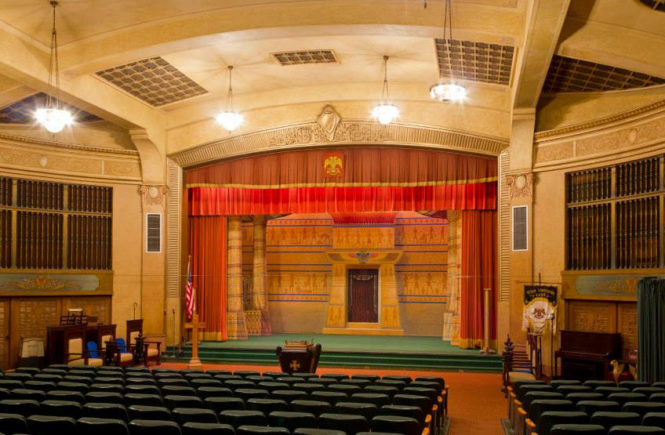 If we stop and really think about it, anyone who has studied the history of our Fraternity for any amount of time knows we aren’t the same groups as we were three hundred years ago. If James Anderson or Benjamin Franklin were to have the ability to visit a Masonic lodge of the twenty-first century, I truly believe they would not recognize it as the same organization.

Lodges are meeting inside their own buildings or grand temples instead of above taverns, regalia made in a factory instead of by hand at home…etc. The changes we don’t think about which have occurred since the founding of the grand lodge system have been numerous. So why do we as Freemasons find it so hard to embrace change in our Fraternity?

In this instance I am not talking about the usual force against change, the stereotypical elderly Past Master we envision sitting in the North of the Lodge room with a scowl on his face, reminding…