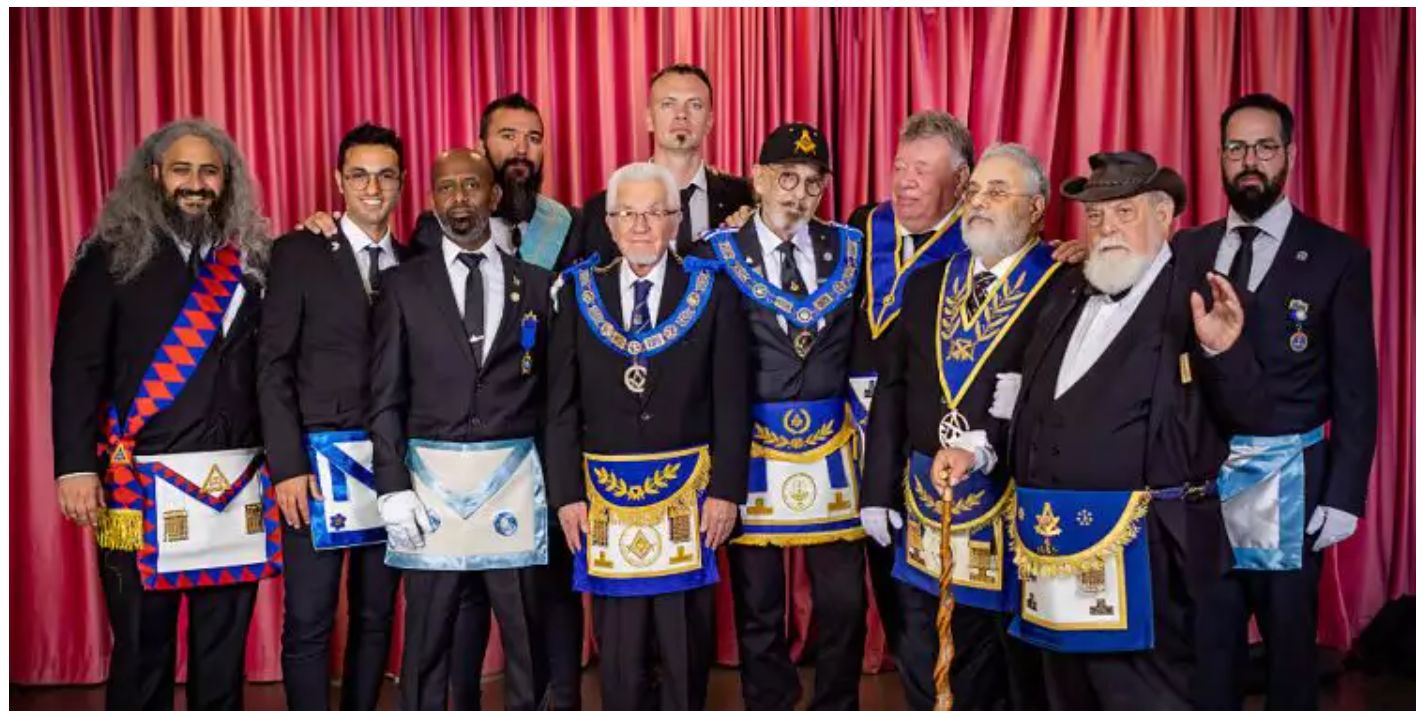 With over 15,000 members, Israel’s lodges follow and honor the best of Freemason traditions, but are also unafraid to ruffle some feathers by advocating to keep up with the times and begin accepting women into the secret society.

Two women walking down the street in Tel Aviv approach a man dressed in a fancy tuxedo, an apron, and white gloves, and ask him where the ceremony was taking place. “What ceremony?” Ilan Segev replies, seemingly taken aback by the question. He then speeds off and enters a nearby building, and then an event hall, where a thick curtain conceals the event unfolding behind it – Segev’s appointment ceremony as grandmaster of the Freemasons in Israel.

The secrecy is, of course, understandable. Next year marks the 70th anniversary of Freemasonry in Israel, with members known to…