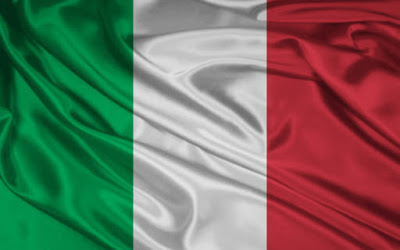 (by Christopher Hodapp, Freemasons for Dummies)

I’m not sure how seriously the average American Mason really takes it when I say that Brethren in other countries are badly discriminated against and are often under siege—frequently from their own governments.

In February last year, I reported on anti-Masonic activity taking place at the hands of the Italian government (see Italian Government Attempting Anti-Masonic Actions…Again HERE). The Italians keep at it by twisting anti-Mafia laws to use against Freemasonry (in much the same way RICO laws in the U.S. originally designed to fight organized crime got contorted and exploited and expanded back in the early 2000s to prevent anti-abortion protesters from marching in front of Planned Parenthood clinics). This sort of institutionalized anti-Masonry has briefly succeeded before in Italy after the notorious P2 scandal in the 1980s, and in England under then-Home Secretary Jack Straw. It was only stopped by a ruling by the European Court of Human Rights (ECHR) in 2009 that decided laws demanding Freemasons turn over their lists of membership or personally declare their membership publicly as a requirement for employment or public office violated Article 41 of the European Union’s Convention on Human Rights regarding free association and non-discrimmination against specifically Masonic organizations.