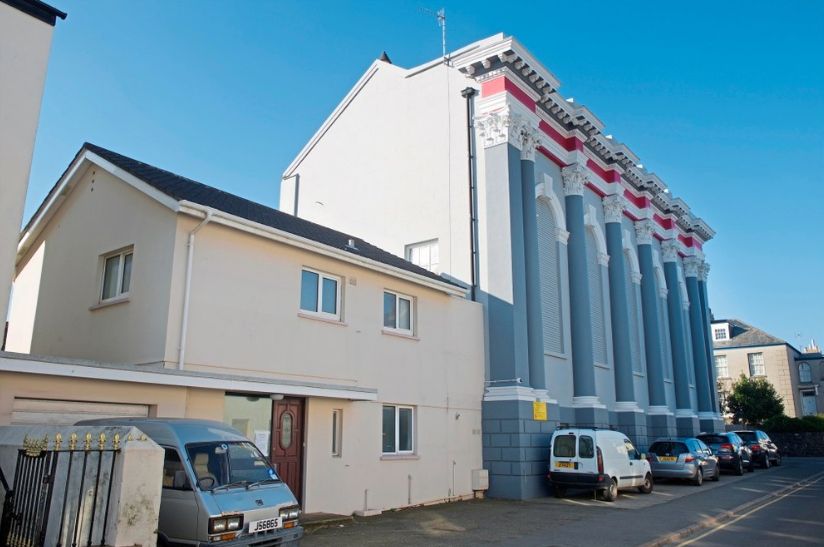 Jersey Freemasons are also hoping to construct a new kitchen and ancillary storage space within the same development.

The plans follow a previous application that was turned down by the Planning Department in June on the basis that the proposals were ‘out of character and detrimental to the street scene’.

That scheme attracted complaints from a nearby resident and the National Trust for Jersey, which raised concerns about the style and height of the proposed building.

However, Provincial Grand Master Kenneth Rondel – the head of the Freemasons in Jersey – said the original plans had now been scaled back.

‘In our resubmitted plans we have one fewer apartment, we have also reduced the height and the façade is also more in keeping with the other buildings,’ he said. ‘One of the property owners was also concerned that the original design would have blocked out their sunlight, but…