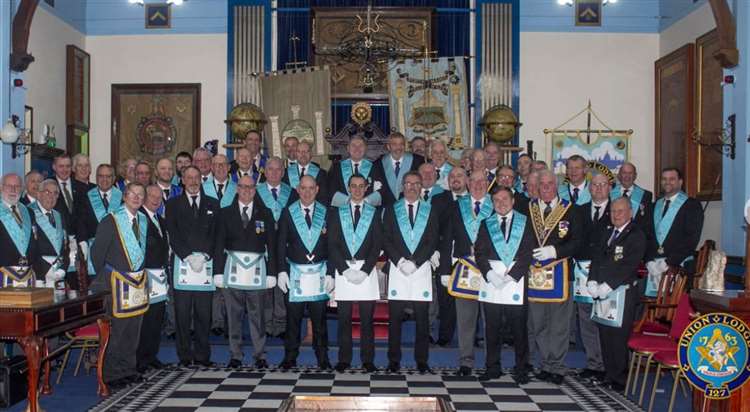 Funny handshakes, satanic rituals and dodgy back-scratching – they’re the things that usually spring to mind at the mention of the freemasons. The group – which remains shrouded in myth, mystery and conspiracy – has been charged on internet forums with a range of dodgy dealings, including attempts to take over the world.

It, too, has become synonymous with power, for it’s regularly depicted in popular culture as a society in which its old, wealthy members dole out favours.

But inside one Kent masonic temple – a room bedecked in blues, golds and reds – its members bristle when they…