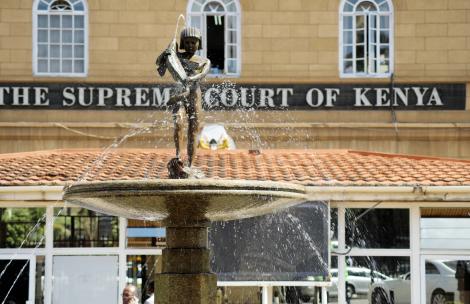 Freemasonry defined a number of landmark buildings in Nairobi, constructing some of the grandest structures in the country, which are considered classic despite existing for close to a century.

Some of the structures are now considered national monuments that tend to give Nairobi a regal feeling while at the same time reminiscing Kenya’s pre-independence history.

State House, Supreme Court of Kenya, Kenya Railways Central Station, and Nairobi School are among these iconic establishments. However little is known regarding the brains behind the structures and their outstanding designs.

Sir Herbert Baker is the name behind all the buildings. The English architecture born in 1862 is remembered as a dominant force in…