LiveScience: Freemasons behind the veil of secrecy 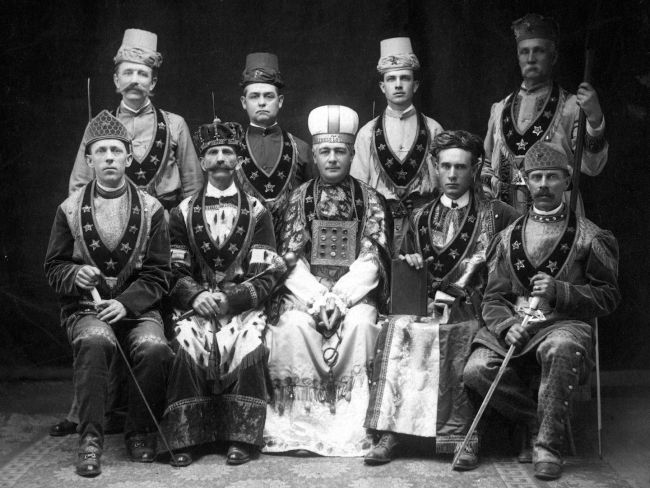 Freemasonry, known popularly for its white aprons and arcane symbols, is the world’s oldest fraternal organization. Despite its longevity, Freemasons have long been shrouded in mystery. To outside observers, the organization’s rites and practices may seem cult-like, clannish and secretive — even sinister. Some of this stems from Freemasons’ often deliberate reluctance to speak about the organization’s rituals to outsiders. But it is also partly the result of many popular movies and books, such as Dan Brown’s “The Da Vinci Code” (Doubleday, 2003), that have fostered misconceptions or depicted the order in an unflattering light.
In reality, however, Freemasonry is a worldwide organization with a long and complex history. Its members have included politicians…