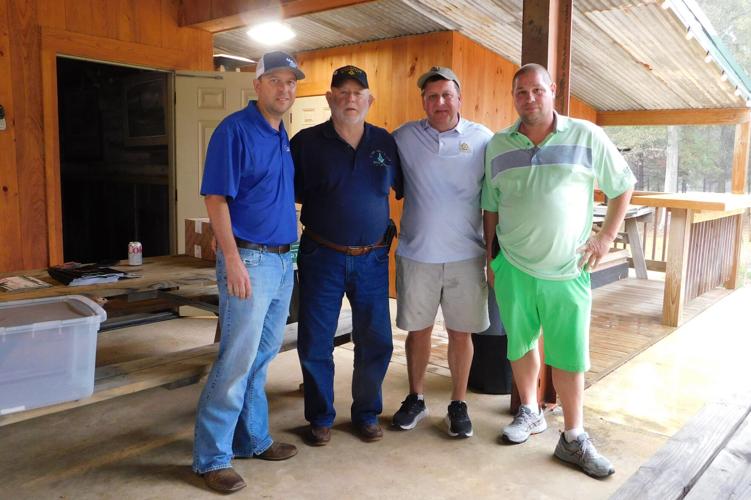 Rain threatened the golf tournament at tee time as 15 teams of four people each teed at St. Albans No. 28 F&AM Golf Tournament at Oak Lake Golf Course in Clinton. Many played some of their round in the rain, a news release said.

The tournament raised money to restore and maintain the Masonic Lodge in Jackson.

Amy Manuel won the contest for …