How Masonry built integration in India 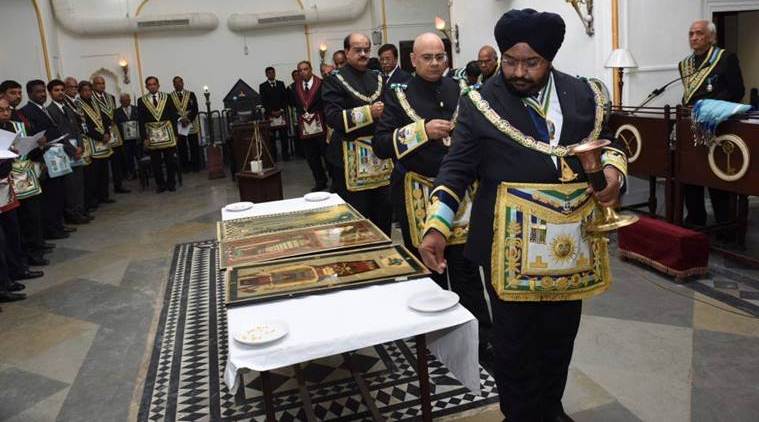 There is a key moment in The Man Who Would Be King, John Huston’s hugely entertaining 1975 epic, which is based on a story by Rudyard Kipling. Two disreputable British soldiers have made their way to Kafiristan, a valley beyond the Khyber Pass almost totally cut-off from the rest of the world.

The soldiers, played by Sean Connery and Michael Caine, try to take advantage of the ignorance of the inhabitants to loot the place, but the local priests are hostile. One rips open Connery’s
shirt to stab him but stops at the sight of a medal with the compass and eye symbol of the Freemasons. They associate that ancient symbol with Sikander, or Alexander the Great, who they revere, and immediately accept Connery as his successor and their king.

Freemasons in India are currently…