Massachusetts/U.S. – The Masonic Temple of Boston opens its doors to the public 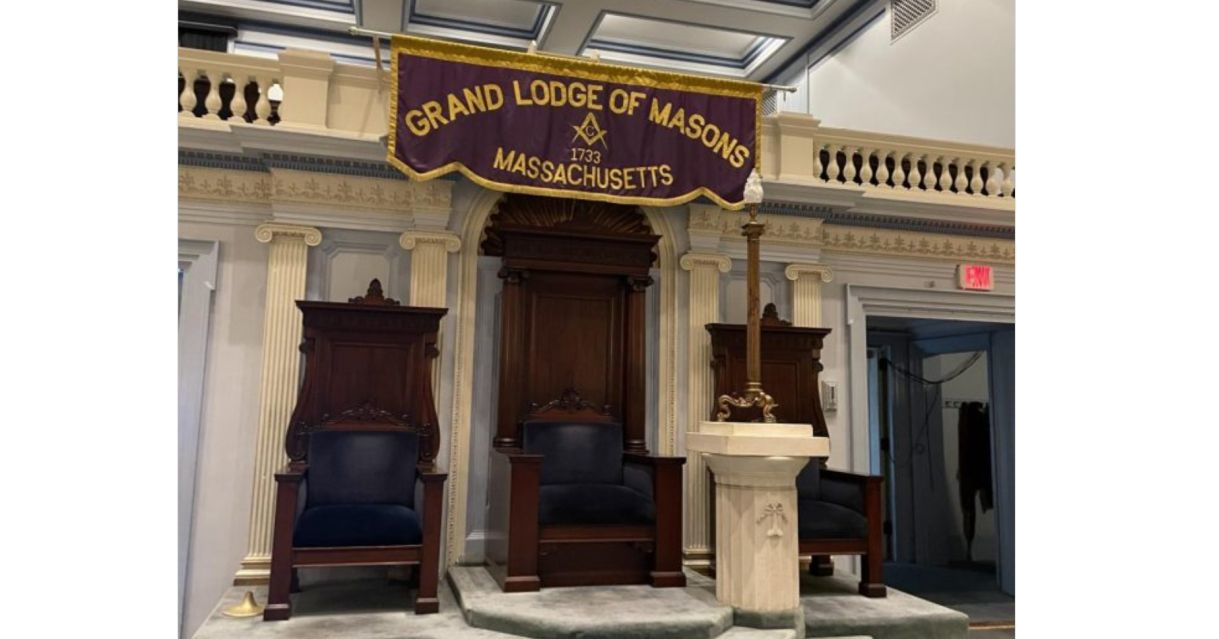 The Masonic Temple of Boston, located on the corner of Boylston and Tremont Street, opened its mysterious doors to the public and held an open house on Oct. 15. Built in 1902, the current temple is the third building erected on that location. The first two burned down.

Though its roots are unclear, Freemasonry is a fraternal organization, stemming from guilds of stonemasons in the 13th century. Members focus on community, history, and philanthropy, aiming to better themselves through religious study — all Freemasons must believe in a supreme being — and brotherhood. No conspiracies, spirits, or grand mysteries lay behind their organization, according to current members. “People think Freemasons want to take over the world,” Sohni said. “We don’t even know what we want for dinner.”

He explained that the sign posted outside, “Secret Entrance on Boylston,” pokes fun at the secrecy surrounding the popular understanding of Masonry. There is no secret entrance; the doors are clear and…