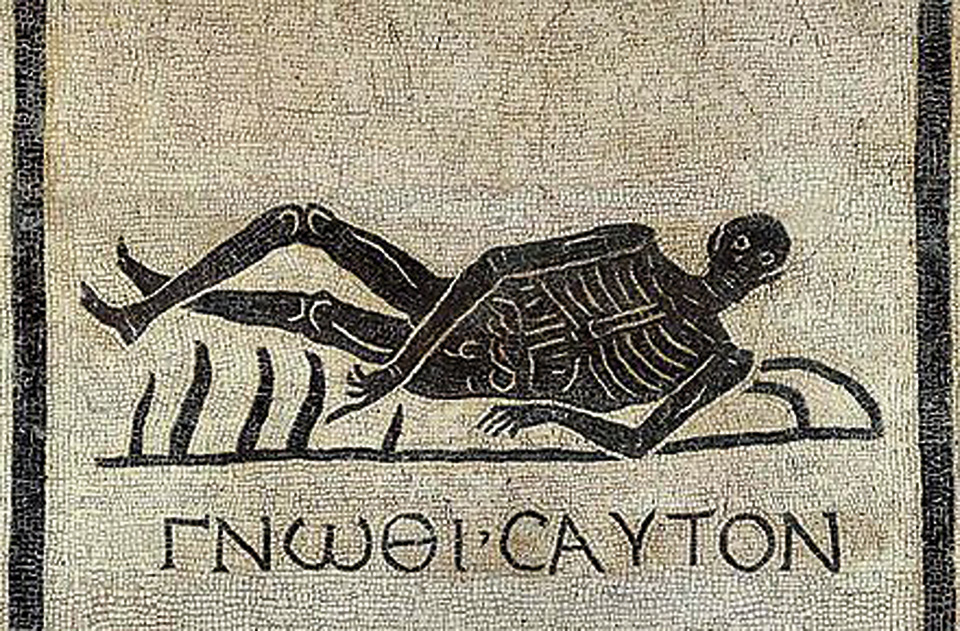 I recently found out that the mother of a very good friend passed away. I hadn’t talked to my friend in some time. We seem to have a love/hate relationship, where we talk for some time, but then ultimately one of us does or says something that causes the other to stop talking to each other. Life takes over and then a year or two, or five passes. While distance may separate us, I always have a love and respect for her. I remember her mother fondly. Her mother, Barb, was a strong woman, having to bury her husband while supporting three children, my friend being the oldest when her father died. She loved her children, and supported them in all of their undertakings. She was everything that a mother should be. My friend may or may not realize how much of Barb’s strength I see in her, even though we don’t get to talk as much as we used to. My friend is now an orphan. While empathizing with her pain, I took the time to reflect upon my parent’s mortality and my own.

Memento Mori roughly translated from Latin as: “Remember that you have to die.” It is a practice of reflection on personal mortality that was very popular in the middle ages. It focuses on considering the transience of life, the futility of pleasure, and the certainty of death. It is a way of improving one’s character by focusing on living a virtuous life, by turning one’s attention towards the immortality of the soul and the afterlife. The idea also found artistic expression in European Christian art. The most common image of memento mori in art is a skull, or a skeleton. The Danse Macabre with its dancing Grim Reaper carrying off rich and poor alike is another example. The memento mori theme can be found in funeral art, architecture, literature, jewelry, music, and time pieces of this era. A version of the theme in the genre of art known as still life is referred to as Vanitas, Latin for “Vanity”.

My guess is that most of you know what a chamber of reflection is. For those of you that don’t, it is …