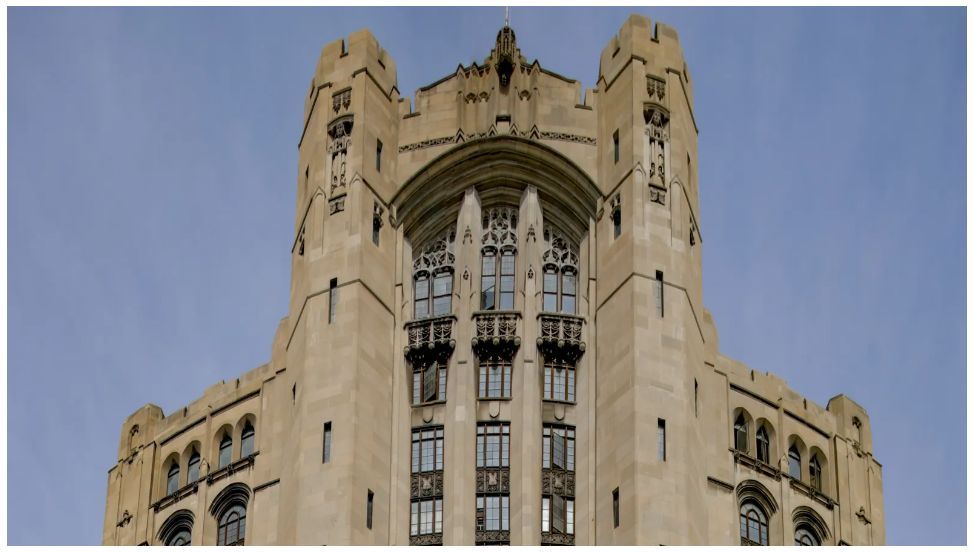 Detroit — One hundred years ago, about 200,000 people gathered in Detroit to watch as the cornerstone was laid for what would become the massive Masonic Temple at 500 Temple Street.

It was one of the largest public gatherings in the city’s history. An estimated 40,000 Masons from lodges all over Michigan and the Midwest — as far away as Oklahoma City and Toronto — marched in a parade led by a convoy of 25 shiny new Cadillac touring cars carrying dignitaries from Washington, D.C., Lansing and Detroit.

Former Detroiter and Secretary of the Navy Edwin Denby, as the official representative of President Warren Harding, donned ceremonial Masonic garb and lay the Masonic Temple’s cornerstone with a trowel that President George Washington had once used to lay the cornerstone of the U.S. Capitol Building.