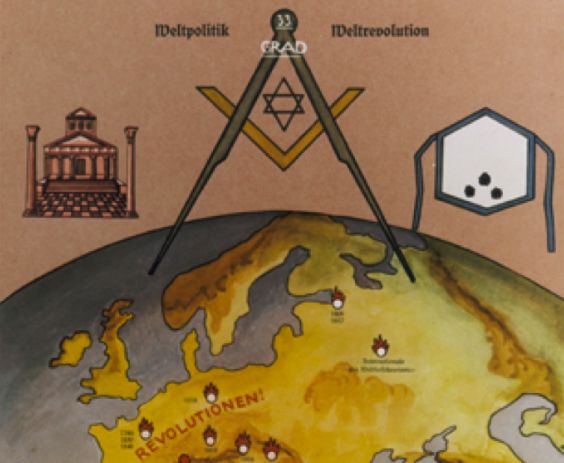 The Nazis were able to infiltrate the Freemasons during World War Two as many members were imprisoned and sent to their deaths in concentration camps, according to a documentary.

The Freemasons have suffered persecution because of their membership in the fraternity for centuries.

The Nazis rejected Freemasonry and banned the practice in January 1934.

The fate of Freemasons in Nazi labour and extermination camps is a largely unknown chapter of the war.

However, Amazon Prime documentary “Inside The Freemasons” reveals the horror of being a member of the secret society during the conflict.

Freemason insider John Hamill said: “It became a very dangerous thing to be a Freemason towards the end of the 1930s.”

read more and watch the interview with Mr. Hamill at The Express website:

Read more about the nazi persecution of Freemasons at FREEMASONRY.network.