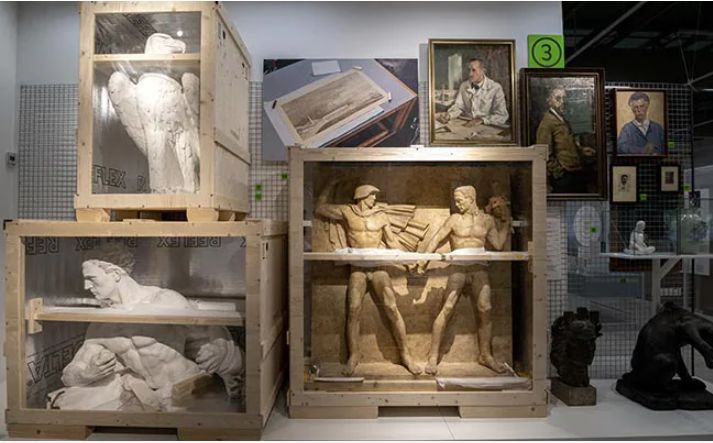 Poznan: Curators combing through a vast historic archive of Freemasonry in Europe amassed by the Nazis in their wartime anti-Masonic purge say they believe there are still secrets to be unearthed.

From insight into women’s Masonic lodges to the musical scores used in closed ceremonies, the trove — housed in an old university library in western Poland — has already shed light on a little known history.

But more work remains to be done to fully examine all the 80,000 items that date from the 17th century to the pre-World War II period.

“It is one of the biggest Masonic archives in Europe,” said curator Iuliana Grazynska, who has just started working on dozens of boxes of papers within it that have not yet been properly categorised.

“It still holds mysteries,” she told AFP, of the collection which curators began going through decades ago and is held at the UAM library in the city of Poznan.

Initially tolerated by the Nazis, Freemasons became the subject of…